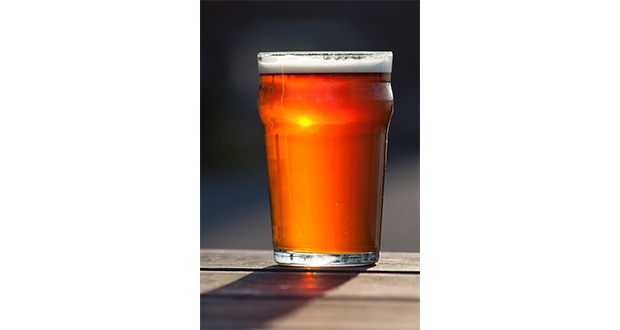 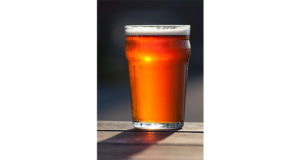 430 new breweries were opened in the UK in the latest year (year-end Dec 31 2017), as craft beer increases its market share in pubs and supermarkets.

Whilst Brexit might slow the shift in the UK from big brand beers to premium niche beers, the craft beer market is still some way from peaking.

The market share of craft beers is still below 5%* of overall beer sales in the UK compared to 23% in the US. Craft beer sales have been growing sales at around 90% in the last year versus a decrease in sales of big brand “classic lagers” by 1.3%*.

Increased spending power amongst the key ‘millennials’ market (as they age) is thought to be a significant part of this growth.

However, whilst the craft beer sector has now reached a significant scale funding of these breweries is still relatively hard to come by and many are still having to rely on issuing shares through crowdfunding to expand.

Issuing too many shares to fund company expansion, rather than debt, could see the stake of the original founders diluted away. Debt finance also allows companies to deduct interest from any taxable income.

High street banks have been reluctant to lend to craft breweries as most do not fit their risk profile. However James Simmonds says that smaller brewers should be able to access asset-based finance and invoice finance.

Equipment leasing allows breweries to avoid the large down payments required for purchases, which frees up cash for other business expenditures.

“Breweries face high fixed costs and startups tend to burn through cash quickly. That risks giving away too much of their equity before they can start using lower cost bank loans.”

“Alternatives like invoice finance or leasing should be considered – these can offer a much more stable form of finance than a bank loan that can be called in at short notice.