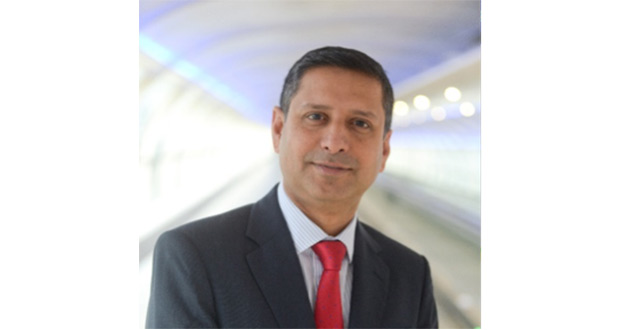 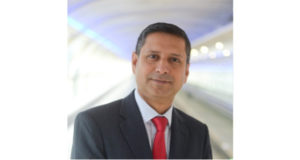 The head of the Bristol Hoteliers Association (BHA) is calling on the city’s leaders to look into the issue of short-term lets as a matter of urgency.

While other major cities across the world have implemented strict rules on booking sites such as Air BnB, Imran Ali, chairman of the BHA believes Bristol is being much too slow with regard to the regulation and policing of what has become a global phenomenon.

The result has seen something between 2,000 to 3,000 listings being offered to Bristol visitors which are not only unregulated on issues such as fire safety but are not paying rates or VAT like all other businesses.

The hotelier’s head now wants exclusion zones to be placed across the city and local residents to have the option and authority to block any properties or rooms from being offered in the street in which they live.

Imran said: “Not only do these properties not pay business rates but lack the required level of fire, health and safety standards.

“I imagine as well, many landlords who still have a mortgage have not declared that they are leasing out their property to their lender and would be in breach of their mortgage agreement. If you haven’t told your mortgage lender that you are letting out your property also invalidates your insurance.”

Imran is now tabling proposals with Bristol City Council (BCC) which he wants to see put in place as soon as possible.

This includes an option for residents to implement exclusion zones based on city ward boundaries. Only if an 80 per cent majority are happy for owners to let their property on Air BnB, will a license be granted by BCC. This would also be on the provision that the property can only be let a maximum of 170 days per year.

Any property owner that is granted a license then has to pay business rates based on size of property and declare their interests with HMRC.

Finally, he also wants it to become mandatory that sites like Air BnB have to provide all listed properties to the council so that it can keep a track of numbers, licenses and payment of letting rates.

Imran added: “We’re happy for competition however it has to be on a level playing field. If nothing is done, hotels and B&Bs will suffer.

“It goes without saying that the local job market will also see a decline due to less services being needed.  And finally, let’s not forget that the council will then start to lose income from the tax they currently receive from these legitimate businesses.”