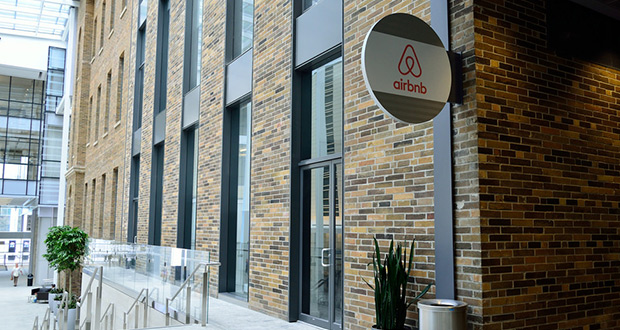 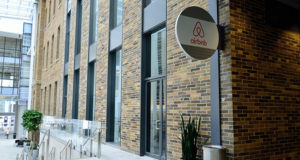 Demand for Airbnb services has slowed despite the willingness of UK consumers to spend more on their summer plans, according to new findings from Ferratum’s Summer Barometer.

According to the international study, 35% of UK consumer expenditure over the summer has been allocated for travelling, which marks a 5% increase from last year’s results. Overall summer spending has also increased drastically, with UK consumers willing to spend 15% more of their disposable income over the summer.

Saving an advert in and put in field to go online ago and the paper free use of Airbnb’s services remains relatively unchanged, with 19% of respondents opting to use the company –only a 0.7% increase compared to last year. Meanwhile, demand for the company’s services in other European countries decreased dramatically. Only 16% of Spanish respondents surveyed said they planned to make use of the service, compared to 24% last year. The Netherlands also fell to 24% compared to the 41% reported in 2017. These findings come at a time when both nations have seen a raft of restrictions imposed upon Airbnb in recent years.

The percentage of UK consumers willing to pay over €100 per night for a hotel also decreased – from 44% last year to just 19% this year. This decline in the UK may reflect consumers attempting to save money where possible. While the British public are displaying a renewed interest in international travel, it would appear they are willing to make sacrifices on accommodation to fund their holidays.

Tony Gundersen, Ferratum Money UK Country Manager, says: “UK consumers are showing a lot more positivity about their summer finances and many are willing to spend more on travel abroad. However, the impact of regulation may have contributed to consumer uncertainty about Airbnb’s viability in some foreign markets. With international travel on the rise, there are still opportunities for accommodation providers – but they need to be aware that consumers are looking to save as much as possible in this area.”