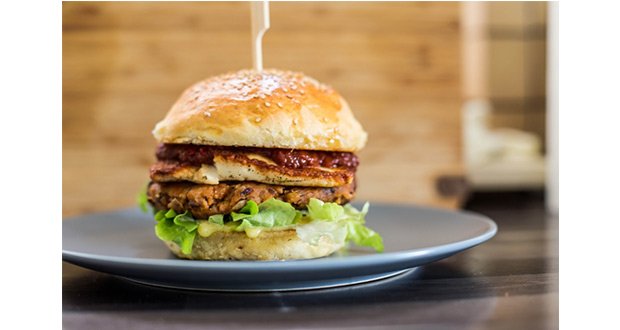 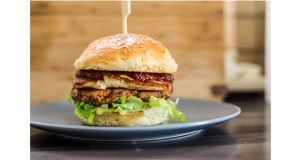 The House of Lords played host earlier this week to a debate regarding whether it is suitable to use words such as ‘sausage’ and ‘burger’ when describing products that are meat free.

A proposal was originally put forward at the beginning of April by the European Parliament’s Committee on Agriculture and Rural Development, with the committee claiming that the use of descriptions like “sausage”, “burger” and “steak” to apply to vegetarian alternatives was misleading and confusing to consumers.

Committee members also explored what changes, additions or exceptions would improve the proposal, and whether it would be beneficial for the UK to follow suit if this rule were introduced in the EU post-Brexit.

Appearing at the debate the NFU would like to see labelling legislation revised to further protect customary and traditional meat terms. All food products have specific ingredients and their own nutritional properties; this is why using the same term for products in different food categories should be avoided.

Appearing as part of a House of Lords EU Energy and Environment Sub-Committee round table discussion chief food chain advisor Ruth Edge said: “We welcome the ambition of the proposal trying to add clarity but we do feel, in places, it goes too far. An example of that would be the terms sausage or burger – for us, it’s very much about the description on the label. So, for example, a beetroot burger or a Quorn sausage. The way in which that label is presented is the key aspect.

“When it comes to terms like steak and other proteins, we feel more strongly that it needs to be protected. We have seen products come to market such as chicken-style nuggets – that’s where our concern lies.

“We know this is a growth area with more than 38% of main meals now meat free. What we do want to see is clarity of terms particularly where retailers are moving towards putting these meat-free products in the meat aisles which is a real change from where they’ve had designated sections within supermarkets.”

Lord Teverson, Chair of the House of Lords EU Energy and Environment Sub-Committee, said: “As more people move towards a plant-based diet, the question of how we identify and describe vegetarian and vegan food is increasingly relevant. In holding this roundtable we’re intending to test the merits of this proposal and find out what it would mean for consumers and for the food industry.”

Lynne Elliot, chief executive of the Vegetarian Society said that if the new plan becomes law food producers will face huge costs to change their branding, marketing and packaging.

“McDonalds has had a veggie burger for a long time. Greggs has introduced their vegan sausage roll, and KFC launched their vegan burger this week. They are happy to use these terms because it means something to their customers.”