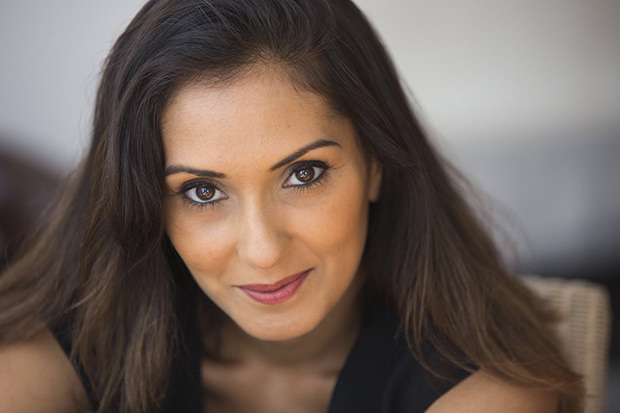 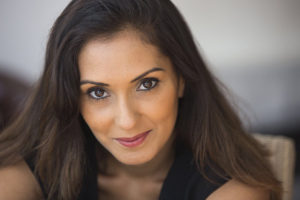 The eagerly-awaited short-list for this year’s Asian Curry Awards has been announced.  The winners will be revealed at a glittering awards-ceremony, hosted by BBC broadcaster Babita Sharman, at Grosvenor House, in Mayfair on Sunday 18th November.

The short-list, which was determined by more than 100,000 votes from the curry loving public, can be seen at www.asiancurryawards.com/asian-curry-awards-2018-the-shortlist

A team of judges led by Pat Chapman, the editor and founder of the Cobra Good Curry Guide is now touriing the country visiting short-listed restaurants.

At the awards, winners will be announced for:

·        Asian Hospitality Entrepreneur of the Year

The Asian Curry Awards are organised by the Asian Catering Federation, which represents the nation’s 30,000 Asian and Oriental restaurants and takeaways. These are the only awards open to all cuisines from the entire Asian Continent stretching from Istanbul to Tokyo.

“The demand for delicious, spicy food has never been greater – but competition is fierce and the industry faces many challenges, not the least of which is the uncertainty surrounding restaurateurs’ ability recruit oversea worker post-Brexit,” said Asian Curry Awards chairman, Yawar Khan. “These awards are designed to encourage our young people to embark on a career into the restaurant industry and recognise the efforts, creativity and skill of the pioneers who our driving standards ever higher.”

Babita Sharma is a BBC News presenter, regularly seen on the BBC’s News Channel, World News, and the show Newsday. Her work has included producing the BBC documentary Booze, Beans & Bhajis a 5-episode documentary, where Babita explored the growing and shifting fortunes of the British corner shop to discover why the ‘unsung hero’ has been at the centre of ordinary lives for over 70 years.

Tickets for the awards are available via www.asiancurryawards.com