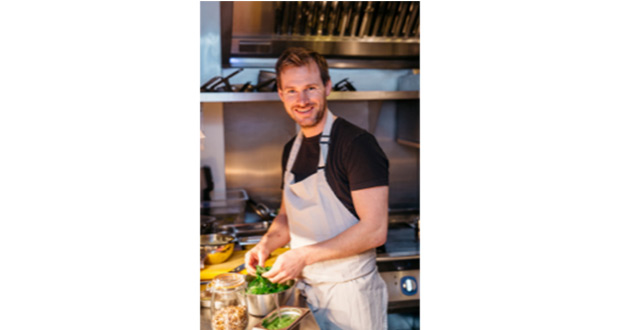 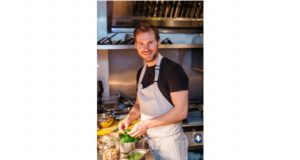 Cumbria’s Askham Hall is celebrating today’s announcement that it joins an elite group of restaurants with a 3 AA rosette rating.

The AA says that it only gives this high-level rating “to a handful of establishments” where its inspectors have experienced an “exceptional standard of cuisine”.

Under the guidance of Head Chef Richard Swale, Askham Hall has been steadily building up its reputation for food and drink since it opened its doors to guests almost five years ago. With menus inspired by produce directly from the Lowther estate and the surrounding Cumbrian countryside, the restaurant also took on its own distinct identity of ‘Allium at Askham Hall’ earlier last year.

Richard Swale says, “We are absolutely over the moon to be awarded this prestigious accolade. It’s a tribute to the hard work of the team and really reflects our philosophy of living off the land. We passionately believe in authentic flavour combinations, textures and colours, and are committed to re-establishing old growing and preserving techniques alongside modern styles of cooking.

“The 3 AA rosette rating is an acknowledgement of our desire to produce plates of food which are completely in harmony with nature and we are proud to be part of Cumbria’s growing reputation as a foodie destination.”

To mark the achievement, Askham Hall will appear in the AA Restaurant Guide 2020, published in September. Staff will be also be among the special guests at the AA’s annual Hospitality Awards at the renowned Grosvenor House in London this autumn.