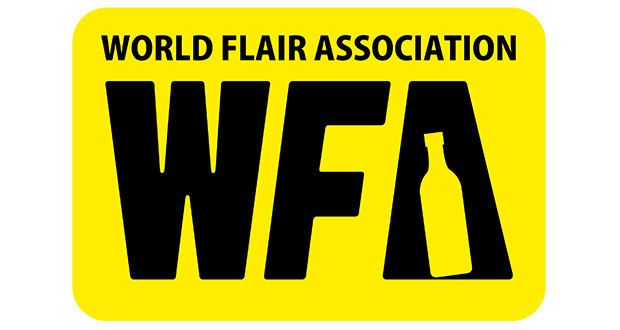 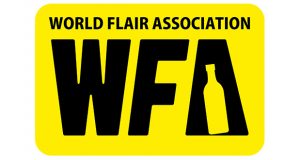 The national bar group Be At One has become the first cocktail chain in the UK to introduce the World Flair Association’s flair bartending grading system across their entire operation.

The World Flair Association (WFA) grading system, which has 10 levels for bartenders to progress through, is the most widely-adopted and recognised qualification for professional bartenders. This is the first time that WFA will be offering their trademark certification for in-house training rather than through bar and hospitality schools.

Flair bartending is the practice of bartenders entertaining customers with the manipulation of bartending equipment, cocktail shakers and bottles whilst mixing drinks. Having become hugely popular in the 1980s, flair bartending is now enjoying something of resurgence in popularity with new moves being adopted by some high end cocktail bars.
­­
The announcement of the training certification comes just months after pub group Stonegate acquired Be At One in July this year. The group has taken over the chain of 33 bars across the UK, continuing the planned expansion with recent openings in Chelmsford and Birmingham.

“We’re thrilled to have such a large bar chain undertake our flair grading system,” explains Andy Collinson, co-founder of World Flair Association. “Flair bartending has recently re-ignited in popularity and having properly trained flair bartenders is certainly something that can really differentiate one bar from the next. Be At One has a menu of 100 cocktails and the group are committed to ensuring their staff are fully trained to become a market leader in the cocktail bar sector.”

He adds: “The WFA grading system was formed to create consistent professional standards for flair bartending worldwide. Bartending differs from country to country, so the grading system allows comparison no matter where you are.”

As part of the flair bartending training, delegates work through the grading system as their skills, knowledge and experience increase. Each level requires bartenders to either pass a test or gain a top 6 finish in a WFA Grand Slam competition.

Gillian Lambden, People Director from Be At One commented:  “Be At One Cocktail Bars are dedicated to the training and development of our people, putting it at the forefront of everything we do. We are proud to add the WFA development opportunities to the portfolio of training resources available to our bartenders.  We look forward to delivering this accredited training to demonstrate our Flair Mastery to the industry.”

The WFA bartending certification and gradings are internationally recognised and used by some of the biggest bar schools in the world.