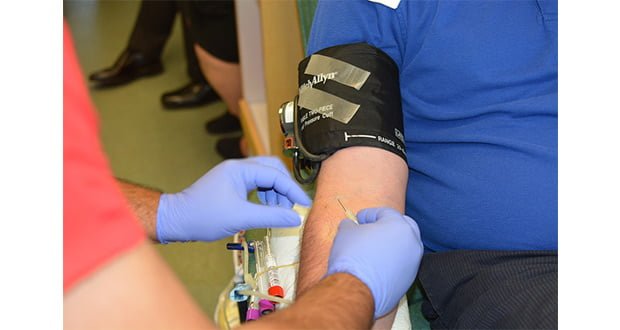 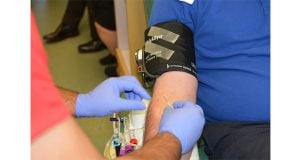 A London-based craft beer company is offering members of the public free beer in exchange for blood donations.

Beavertown Brewery, in Tottenham, north London, is offering craft beer lovers the chance to try its re-launched Bloody Ell’ Blood Orange IPA for free to the first 500 people who visit the brewery from 2pm on Saturday 25 May and show their confirmation email.

The NHS Blood & Transplant service appealed to men in particular to give blood earlier this year after figures revealed that there were more than twice as many female donors as male donors in England in 2018.

Men’s blood has different characteristics to women’s blood and it is more likely that it can be used after an injury or surgery.

Mike Stredder, director of blood donation for NHS Blood and Transplant, said at the time: “It’s vital that more men start donating blood because their blood is used to provide life-saving products like plasma and platelets – to save victims of burns, car crashes and to treat patients with cancer.

“We’re incredibly grateful to all our female donors who are vital in providing lifesaving blood to those in need. But we need men to catch up with recent recruitment because their blood can have different characteristics which can make it important in certain situations.”

Sam Millard of Beavertown Brewery said: “The NHS says we need 400 new donors every single day to keep up with demand…we want to smash that figure. We’re giving craft beer fans who haven’t got around to giving blood another great reason to sign up and book in their appointments.”