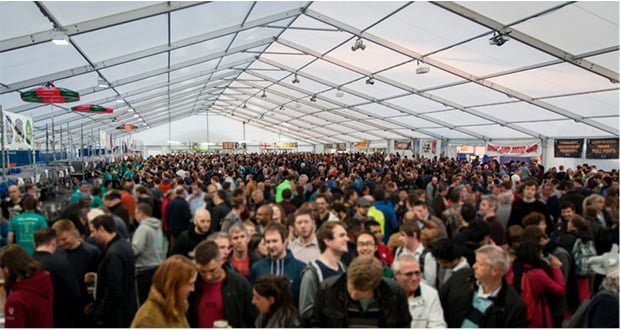 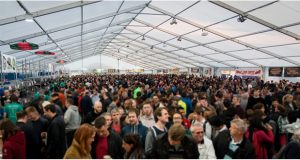 Visitors to the 46th Cambridge Beer Festival (20-25 May) will be treated to a programme of activity aimed at enhancing their festival experience and helping them learn more about the nation’s favourite drink.

The newly piloted ‘Learning & Discovery’ zone aims to build consumers’ knowledge and confidence about the beer and brewing sector. Visitors will have the opportunity to interact with high-quality brewing ingredients, take part in informal tastings guided by brewers and makers, and join in on discussions talks with thought leaders within the industry.

The programme is available to view here and events will take place in both the main tent and pavilion throughout the week of the festival.

Alex Metcalfe, Learning & Discovery Manager at CAMRA said: “Our aim is to provide technically accurate and unbiased information whilst building consumers’ knowledge on issues such as quality, dispense and provenance. We want to help people feel more confident to make informed choices at our festivals and beyond.

“We love live cask-conditioned beer. We are so confident and passionate about it we want to we are hosting brewer-led comparative tastings of cask beer alongside other versions so our members and festival-goers are empowered to build their own understanding of the differences between them and develop their own appreciation for cask beers.”

Beer Writer Emma Inch adds: “I was really pleased to be asked to curate the Learning & Discovery Pavilion at Cambridge Beer Festival and I’m very proud of the diverse line-up we’ve put together. CAMRA has an important role in educating people about all aspects of beer, and I’m happy to play a part in showcasing some of the best breweries around, alongside highlighting important issues such as equality, sustainability and the future of British beer. I can’t wait to start enjoying the events!”