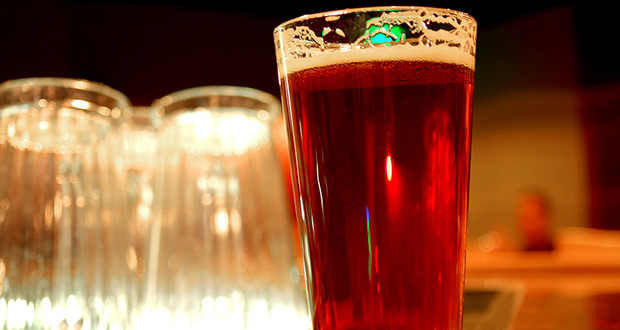 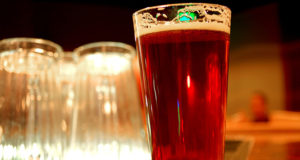 Scientists have issued a warning that a warmer climate and extreme droughts could harm the world’s barley supply, a key ingredient for making beer.

Research from climate scientists predict thatbeer prices could more than double or in some cases triple someday as a result.

The research, in the journal Nature Plants, measured the impacts of reduced barley yields on beer consumption in different countries, allowing for factors including international trade, the proportion of barley used for animal feed, current beer consumption and price variation.

The report said in 2011 the beer sector accounted for around 17% of global barley production, though this varies between countries, from 83% in Brazil to 9% in Australia.

Under extreme weather events the supply of barley could drop by 32% in Argentina and prices could rise by 193% in Ireland.

“Future drought and heat events will not only lower the total availability of barley for most key countries, but will also reduce the share of barley used for beer production,” said the report.

“Ultimately, our modelling suggests that increasingly widespread and severe droughts and heat under climate change will cause considerable disruption to global beer consumption and increase beer prices.

“Although the effects on beer may seem inconsequential in comparison to many of the other – some life-threatening – impacts of climate change, there is nonetheless something fundamental in the cross-cultural appreciation of beer.”

“This research is right to raise concerns over the impact of global climate change on agriculture and farming. However, the longer term impacts for barley production are complex and harder to predict.

“It is important to remember that the UK is a net exporter of barley, meaning we are less dependent on supply from other global producers. Likewise, the overwhelming majority of barley produced here in the UK is already produced for animal feed, not for brewing beer.

“When it comes to the price of a pint however, the costs of brewing ingredients account for a relatively small percentage overall. Of far more immediate concern are taxation and business costs. We already pay some of the highest tax on beer in Europe and beer duty is set to increase in the Chancellor’s Budget by £107 million. This is far more likely to result in UK consumers paying more for their favourite alcoholic beverage!”