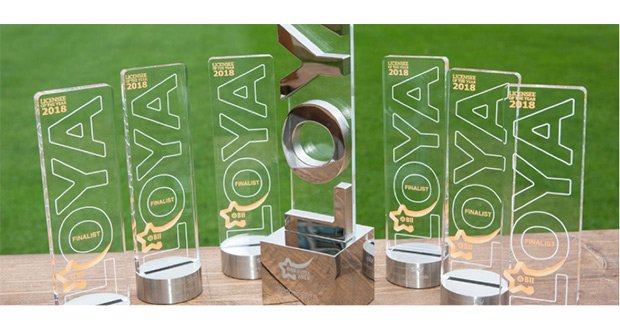 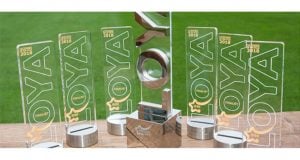 The British Institute of Innkeeping (BII) has announced their twelve semi-finalists for this year’s Licensee of the Year competition.

Sponsored by Sky, the Licensee of the Year competition is widely regarded as the most rigorous and hard-fought award for individual licensee operators in the UK.

Since the launch in January, people working in the licensed trade were encouraged to not only register themselves but also nominate others. Yet again the BII has been delighted with the result, seeing customers, colleagues, pub companies, breweries and fellow operators all nominating their favourite ‘local’.

Selected from a field of 200 entrants, the final twelve include licensees from across the breadth of the UK, from many different types of pubs. Our judges, Sue Allen, BII Director of Commercial and Membership and Chief Judge and previous LOYA winner, Ashley McCarthy will now visit and judge these pubs in person, conducting in depth interviews.

The 2019 Licensee of the Year semi-finalists are as follows:

Ashley McCarthy commented: “Every year, the entrants continue to raise the bar, and 2019 is no exception. It has been really tough to decide on the final twelve, but I’m very much looking forward to seeing these pubs in person and getting to know the semi-finalists”.

David Rey, managing director of Sky Business, said: “We sponsor the BII Licensee of the Year Award because we recognise the importance of rewarding outstanding licensees for the tireless work they do to support the on-trade. Congratulations to all those that have been nominated as semi-finalists.”

Once they have completed their tour of the semi-finalists’ pubs, the judges will have the difficult task of whittling them down to the six finalists, who will be put through their paces by a panel of industry experts in three areas: Marketing & Business Development, Financial Awareness and People Development.

All six finalists will be presented with a trophy at the BII Summer Event on the 4th June, where the winner of Licensee of the Year 2019 will be crowned.