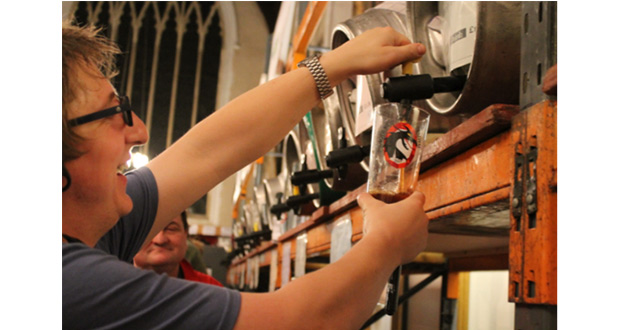 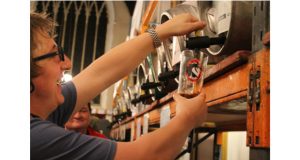 Following three great years in Norwich, the Great British Beer Festival Winter will next year move to Birmingham as part of its three-year rotation around the country.

As the West Midlands is a region built on the trade and innovation of the industrial revolution, next year’s festival will be themed “A Festival of a Thousand Trades”, celebrating industry, diversity, and creativity throughout time.

This theme will define the drinks on offer, which will include a range of spirits and non-alcoholic options to accompany over 400 beers, ciders and perries that will represent the region, the wider United Kingdom, and beyond.

Alongside the drinks, the festival will feature games and activities, musical entertainment, a range of mouth-watering food stalls, and a selection of tastings and talks for those looking to expand their horizons further.

West Midlands Regional Director Gary Timmins said: “This is an incredibly exciting opportunity for us to showcase the fantastic food and drinks that the region has to offer.

“The region has a rich history in brewing and we’re looking forward to working with local museums, charities and organisations to tell visitors a story that will go hand in hand with their drink of choice.” For further details winter.gbbf.org.uk