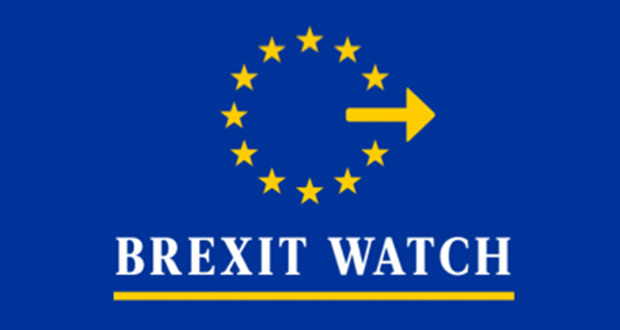 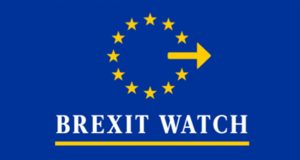 Without a proper plan in place Brexit will bring disaster for food safety and security, whatever measures the government takes, experts have warned.

The UK doesn’t produce enough food to feed itself and relies on imports of fresh and chilled produce from Europe. If lorries have to park up for days at ports, food will go off before it can get to consumers.

HMRC has responded saying it would wave most goods from the EU though 20 UK roll-on, roll-off ports unchecked, to avoid huge queues and food spoilage, for a “temporary period” – though how long this might be is not specified.

This will mean lorries will be able to drive straight off ferries and Channel Tunnel trains without making customs declarations, with the importer only having to update the computer entry within 24 hours to confirm to HMRC that the goods had arrived. But without proper checks there are concerns around food safety.

CIEH Northern Ireland director Gary McFarlane said: “CIEH has long been concerned about how we will maintain our food safety and integrity in the absence of an agreement with the EU, and we have raised our concerns a number of times over the past 12 months.

“This is not just about customs. The Government’s announcement appears to completely disregard the necessity of phyto-sanitary controls. In a no-deal scenario, proper checks on food, as well as consumer goods, are essential to ensure public protection. These cannot be fudged.

“The Government must recognise and accept the need to either maintain the current EU system of phyto-sanitary controls or alternatively make provision and plans for the need for additional checks.

“At this stage it is difficult how to see the latter could be achieved by 29th March.”

Professor Tim Lang from the Centre for Food Policy at City, University of London, said waving goods through would set a “poor precedent for the future”.

He added: “Food fraud becomes more likely. It tilts the system towards increasing rather than decreasing it. It sets retailers and food purchasers into a panic situation of scrabbling around for contracts. This is normalising ‘disruption’.”

However, any delays at the roll-on, roll-off ports dealing with lorry loads of produce could cause shortages. It could also cause a ripple effect at other ports, as staff would be diverted – resulting in delays in processing longer life goods such as canned produce. Demurrage fees for delayed unloading and loading pushing up prices on these goods too.

Concerns have also been raised around the lack of trade deals secured. So far the UK has secured interim trade agreements to ensure continuity of whisky and wine supply with the US, preserve imports of wine with Chile, and trade with the Faroe Islands.

Dawn Welham is CIEH president and also the operations and technical services director for Yorkshire-based food importer and broker Caterers Choice. Speaking on behalf of CIEH she said: “Inflation is around 2% and we are concerned if it goes above this.

“With a no deal overnight, and trade agreements not in place, we could see an increase on duty of up to 24%.”

This is because the default WTO tariffs range from 10.5% for fruit and vegetables to 35.4% for dairy products.

The UK government has said it will tackle this issue by slashing tariffs to zero on all imports in a no-deal Brexit scenario. But unions fear this will undermine British producers and could even force them out of business.

According to Labour these plans may cause “serious job losses in key industries”. The GMB union said this would be “the ultimate Brexit betrayal” and the National Farmers’ Union said the impact would be “absolutely savage”.

If delays at ports do happen with all the resulting knock-on-effects, Welham said there would be huge rises in food waste or demurrage charges, which would see food inflation “at levels we haven’t seen in a generation”.

She added: “Ultimately cost increases on this scale won’t be able to be absorbed by the food industry they will need to be passed to the consumer.”

At the end of November CIEH, alongside experts from City and Sussex University, issued a warning that local authorities should set up ‘food resilience teams’ to prepare for shortages in the event of different Brexit scenarios.