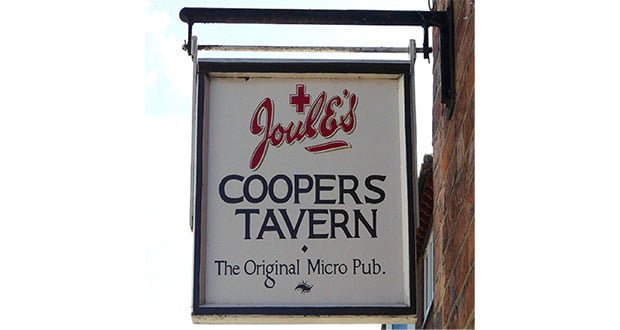 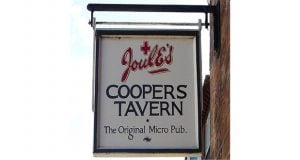 CAMRA announces the winners of its prestigious Pub Design Awards

CAMRA has just unveiled the winners of its prestigious Pub Design Awards, which aims to recognise the most stunning feats of architecture, design and conservation in British pubs across the country.

There were five winners across different categories ranging from refurbishment to best ‘street corner local’, and three additional pubs highly commended in this year’s awards.

This year’s winners are:

Pubs that were highly commended this year include:

CAMRA celebrated the achievement with a presentation event today at the Coopers Tavern in Burton-on-Trent, which won the Historic England Conservation Award and hosted the ceremony this year.

Andrew Davison, chair of CAMRA’s judging panel said: “This year’s judges have selected an eclectic range of buildings, ranging from a 6mx4m micropub on a bustling railway platform to a vast seaside pavilion to a former slaughterhouse. What all these buildings demonstrate is that it is possible to fight back against what is sometimes seen as a trajectory of inevitable decline, using imagination and good design. The awards are clear evidence Great British Pub is indeed alive and kicking.”

The celebration takes place just days before the launch of CAMRA’s Summer of Pub campaign over the bank holiday weekend, which aims to promote pub-going over the warmer months and celebrate the contribution of the Great British Pub to our heritage