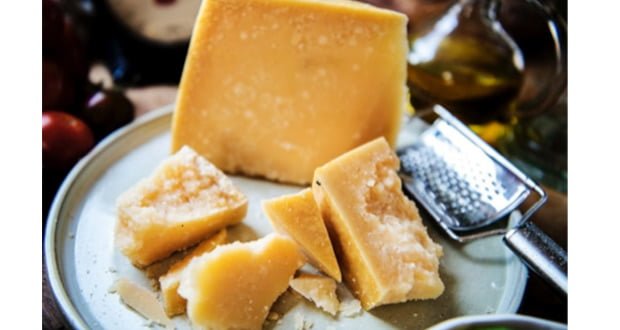 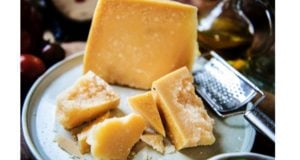 Millions of Brits are happy to tuck into out of date food, a study has found.

Researchers who polled 2,000 adults found we will comfortably consume cheese 10 days after its ‘best before’ date, devour bread five days past its best and feast on fish three days after its freshest.

It also emerged Brits will cook raw meat three days past its use by date and consume butter as many as 10 days later.

Fruit and vegetables are regularly enjoyed nine days past their recommended shelf-life, while fruit juice is considered ‘good’ for seven extra days.

Despite this, the research commissioned by Arla Cravendale found more than half of UK households still wish fresh food lasted longer, as fears about food waste continue to rise.

And nearly one third of UK households admitted they end up throwing away food on a weekly basis because it hasn’t lasted as long as they hoped it would.

It also emerged milk and bread are being wasted more than any other products, in line with figures from sustainability charity WRAP which found 490 million pints of milk are wasted every year in the home.

Emma Stanbury from Arla Cravendale said: “It’s always a shame when things go to waste, especially when it comes to fresh foods such as milk, that haven’t lasted as long as we hoped.

“We are often told by consumers that they feel guilty when have to pour milk away.

“However, making small changes at home means we can all help to play a part, such as switching to products that stay fresher for longer.”

The study also found just under two thirds admitted to regularly pouring milk down the drain or chopping mouldy bits from bread because it has already gone past its best.

But in an attempt to salvage milk that has been sat in the fridge for a few days, two-thirds will perform a ‘sniff’ test, while three in 10 will have a quick sip of their milk to see if it’s on the way out.

The Arla Cravendale research also found that food wastage is a hot topic for the future of the environment, with two thirds of Brits riddled with guilt for wasting food that has gone past its best.

And half wish that they did more to help prevent this. In an attempt to prevent food being binned, 35 per cent shop only as they need, buying little and often, while 29 per cent buy food that has a longer shelf life.

But, despite continuous efforts to try and prevent food waste, six in 10 admit that food going past it’s best is the main reason they throw it away.

And just under half estimate that 10 per cent of their household groceries get chucked every week because of this.

It also emerged more than three quarters of those polled, via OnePoll, said they hate throwing away food because it’s a waste of money.

And more than half agreed it’s bad for the environment.