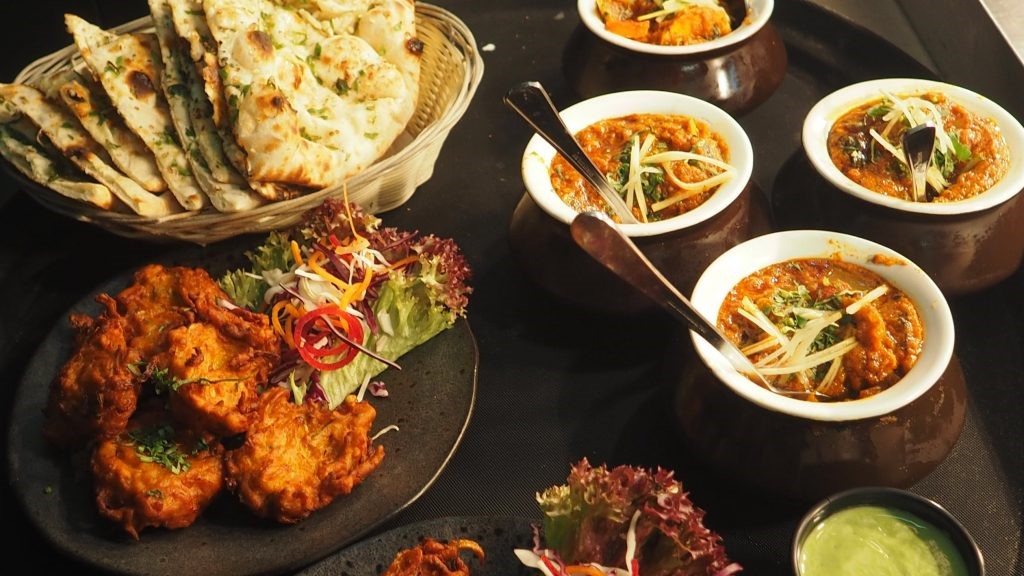 Hungry Brits spend the equivalent of more than five hours EVERY year – deciding where to eat.

Research also revealed millions of diners get stuck in a rut and shy away from trying new foods because they can’t decide what to go for. 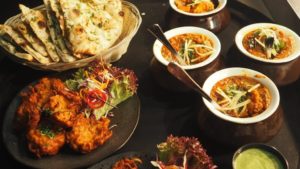 Despite being a nation of foodies, with the average Brit dining out at least once a month, more than half play their meal choices ‘safe’ by eating at the same places, time and time again.

The research was conducted by Meerkat Meals, which created a unique ‘Restaurant Roulette’ tool to help diners decide what to eat by picking from a list of cuisines.

Julie Daniels, of Compare the Market, said: “Everyone loves dining out, and with such a wide selection of restaurants and cuisines so easily accessible. We’re a nation spoilt for choice.

“However, the seemingly-simple question of ‘What do you want to eat?’ can often become an excruciating conversation, and this in turn is meaning many are finding the whole experience difficult.”

The study, conducted by OnePoll.com, also found a common barrier to trying new eateries is the size of the dining group, with nearly half of those polled saying it’s harder to pick a restaurant when eating out with four or more people.

It also emerged choosing where to eat in a group takes on average 25 minutes, which mounts up to over five hours over a year.

The research also found diners much prefer to eat out when the choice of restaurant is taken out of their own hands.

More than one third agreed it was much easier when somebody else chose the dining destination.

And when it comes to the culinary desires of the nation, Caribbean came out as the cuisine people would most like to try, with a fifth of diners saying it was on top of their “to-try” list.