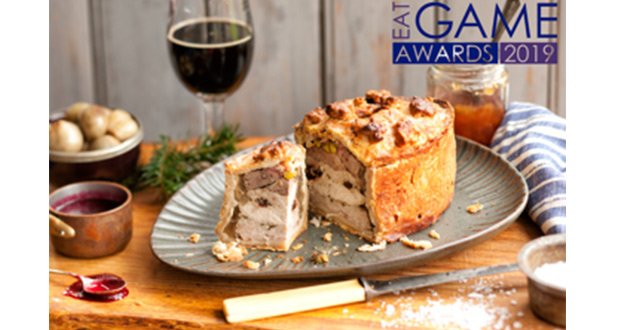 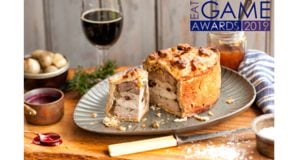 The Eat Game Awards (EGA) are about to open nominations for their second edition – 2019. This will give food fans the opportunity from 7 May until 1 November 2019 to shout from the rooftops about their favourite game producer, butcher, retailer, chef, pub and restaurant.* Voting for the top 10 in each category starts after that.* If all the businesses involved in game encourage their customers to nominate and vote, enthusiasm for this vital and versatile homegrown produce will start gaining the momentum it deserves.

Game meat is, first and foremost, delicious, and its rise in popularity will be reflected in UK retail sales, which are expected to increase 73% to £145 million over the decade from 2011 to 2021*. Its many other attributes – wild, seasonal, sustainable, versatile, nutritious, lean and barely-any-food-miles – have got chefs’ creative juices running wild. Dishes that strike a chord include Phil Howard’s partridge hotdog, Richard Corrigan’s treacle cured venison loin, Jeremy Lee’s salt mallard with pickled prunes, Scott’s venison croquette and Bistro Forty-Six’s venison bon bons, to mention but a few.

“The night was brilliant,” says Max Gott of Bistro FortySix, winner of “Best Restaurant regularly Serving Game” at the Eat Game Awards 2018. “Receiving the actual award is all a bit of a blur, in a good way. We honestly only came to meet some new people and never expected to win. After the awards, we received recognition in our local press and got a new wave of customers who had not previously heard of us.”

We now just have to get the consumer on board to nominate – that creative cook… evangelical butcher… or mouth-watering pheasant pâté at the local farmers’ market stall. “Eating game is one of life’s no-brainers,” says Chef Proprietor of Michelin starred Elystan Street, Phil Howard, “given that it is so abundant in this country. It is seasonal, and purely from an eating point of view works so incredibly well with the earthy flavours of autumn and winter vegetables – given a lift with perky preserves of elderberries and jellies. It’s local, lived happily and it’s lean, nutritious and cheap – and it tends to come in the hand or a box – not plastic.”

The Eat Game Awards celebrate the diversity, creativity and enterprise in the wild game world and they’re encouraging people to engage, spread the word and, most of all, reap the rewards and pleasures of eating game.