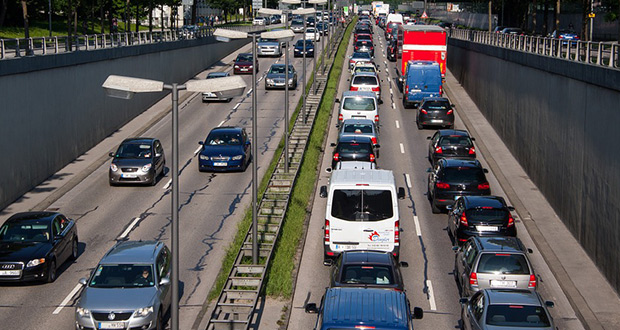 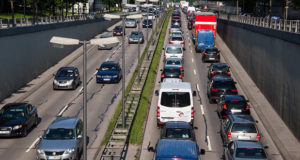 A hotels specialist has called for a new approach by the West Country holiday industry and tourists to address traffic gridlock.

Ed Jefferson, who covers the West County for the hotels team at real estate services company Colliers International, said changing mindsets about the traditional Friday evening and Saturday morning getaways to Devon, Cornwall and Dorset could play a vital role in easing pressure upon roads.

“We seem programmed to think in terms of a Friday afternoon getaway,” he said.

“There could be an argument for different change-over days for holiday cottages for instance.

“Some owners already operate on a Monday to Sunday basis as this allows their clients to avoid the Friday evening traffic and gives them a bit more time to do the laundry.

“If more people could be persuaded to vary their journey times it might reduce stress on traffic network and the people using it.”

Ed Jefferson spoke out following recent major delays caused by roadworks, and with the school holidays set to begin later this month.

“At one point the entire Purbeck peninsula in Dorset was virtually cut off by one set of roadworks – leaving motorists stranded for hours in boiling heat and hospitality businesses wondering where their customers had gone.

“The roadworks were eventually closed down – but they had caused bottlenecks on the already overstretched South Coast road network which took a long time to clear.”

He added that it was no surprise coast roads were packed with holidaymakers keen to make the most of the sunshine.

“What was surprising was that despite the fabulous weather and clear expectation of heavy traffic levels, a number of our public utilities still pressed ahead with roadworks on key routes.