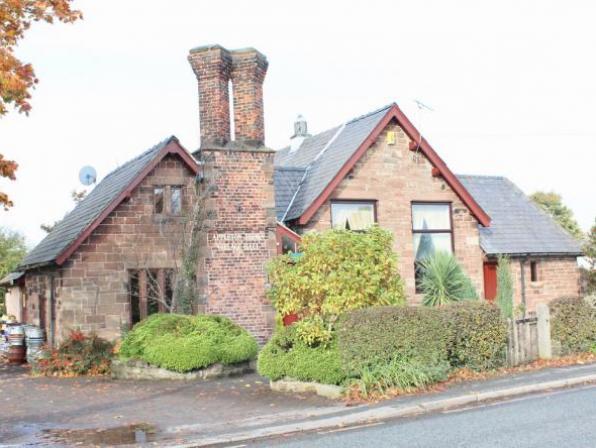 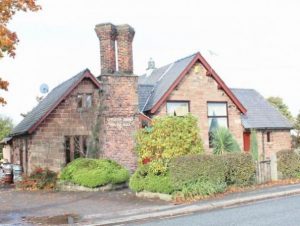 The Appleton Thorn Village Hall near Warrington has been named the best in the country in CAMRA’s Club of the Year 2019 awards, one of the most respected and well-known club awards in the UK.

This is the second time and almost 10 years to the date that the former school has won the accolade for its ever-changing range of seven beers from regional and micro-breweries. The attractive sandstone building is the hub of the community, housing a comfortable bar area, small pool room, garden area and bowling green. Home cooked food is served at Sunday lunchtime and the function room hosts quizzes, live music and an annual beer festival in October. The recent addition of a gin bar has proved popular with the club’s members.

Keith Spencer, Club of the Year organiser said: “This club is the very hub of the community, from hosting pre-school events to yoga, dance, Guides and rehearsals for the Vale Royal String Orchestra! It is a very deserving winning of this year’s Club of the Year competition and a shining example of the intrinsic role that clubs can play in their local areas.”

Chris Massey, Steward of the Appleton Thorn Village Hall said: “It is a huge honour to not only win the Club of the Year title once – but twice! We are a true community club and take pride in hosting a range of activities and events for our locals and serving great beers as well.”

The CAMRA Club of the Year competition is run in conjunction with Club Mirror magazine, with the simple aim of finding the clubs with the greatest commitment to quality real ale – those which offer a fantastic atmosphere, welcoming surroundings and most importantly, top quality real ale served in great condition. Clubs are nominated by CAMRA branches across the country and judged by a panel of volunteer CAMRA members throughout the year.

Other finalists include the Real Ale Farm in Bargoed, Wales; the Canine Club in Accrington; and the Egham United Services Club in Egham.