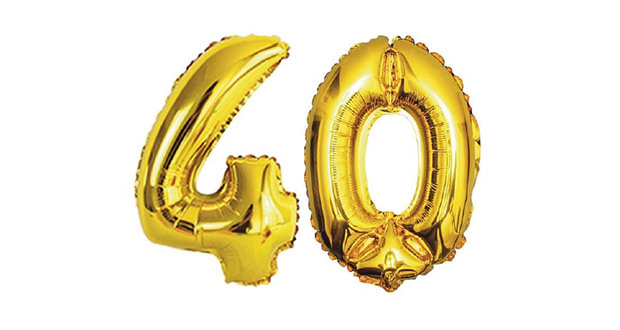 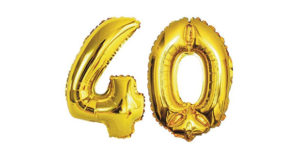 R H Hall are celebrating 40 years and to mark this momentous occasion a very special 40th Anniversary edition of ‘Update’ – the quarterly R H Hall newsletter – has been published.

This bumper 12 page edition looks back at the key achievements and successes for the company over the years, along with reflections on the past 40 years from the directors, staff and the industry!

Looking to the future, Ray Hall has also laid out his vision for the next five years, as well as detailing the Core Values upheld throughout the entire business.