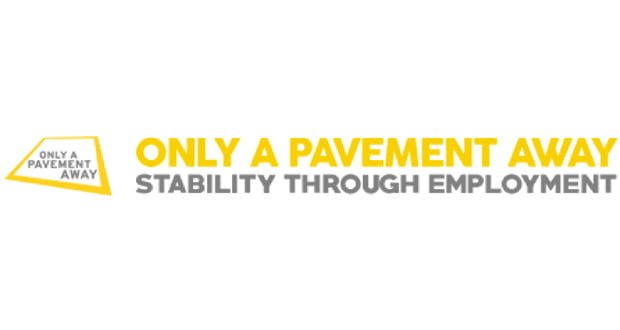 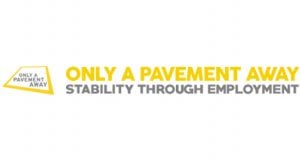 Only A Pavement Away, (OAPA) a charity which aims to help the homeless, veterans and ex-offenders find employment in the hospitality industry is calling for industry backing with the launch of its Fill A Flask campaign to help keep the homeless hydrated during the summer months.

OAPA is seeking £40,000 in funding to produce 8,000 thermal flasks to give one to each person sleeping rough in major cities around the UK. If sufficient funds are raised in the next few weeks, distribution of the flasks will begin in July.

The flasks will be branded with the Only A Pavement Away logo, as well as the logos of any sponsor companies.

The flasks can be used throughout the year, so the aim is to encourage the public to fill a homeless person’s flask with a hot or cold drink, according to their needs.

“The hospitality industry employs approximately 3.2m people directly and 2.8m indirectly,” says Only A Pavement Away CEO and founder Greg Mangham. “In order to achieve our target, we will need in the region of 1.1% of our directly employed colleagues working in the hospitality industry across the country to donate a minimum of £1 towards funding the campaign. In my mind, that should definitely be achievable.

“If companies want to get involved and donate a significant amount, we can include their logo on the flask and promote their involvement in the initiative.”