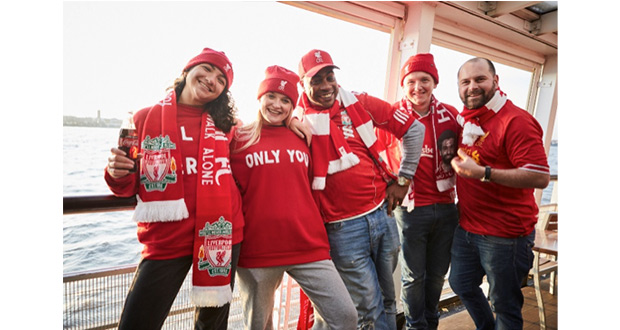 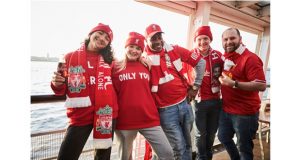 Coca-Cola Great Britain (CCGB) has kicked-off its Premier League partnership with the launch of a new multi-million-pound campaign which gives supporters a starring role and celebrates the power of football to bring people together.

The campaign, Where Everyone Plays, highlights that it’s not only the players who make the Premier League the most diverse and exciting league in the world, but also everyday people – from the groundskeepers to the fans.

The campaign includes a 90-second TV advert, created by M&C Saatchi, which brings together more than 250 real supporters from all 20 Premier 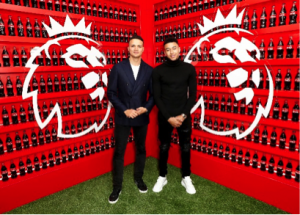 The colourful ad highlights the nation’s passion for football, profiling unique characters including Everton fan icon “Speedo Mick” and Crystal Palace mascot Kayla the Eagle – set to the soundtrack of Yazoo’s Only You.

Coca-Cola is also launching an on-pack promotion, which will give one lucky supporter the chance to be their Club’s ‘12th player’. The ‘Be the 12th’ campaign will run across Coca-Cola original taste and zero sugar and Diet Coke. Running in-store from February, the promotion will give one lucky fan the chance of winning the ultimate fan experience – including a hospitality package, tickets to matches and more. Throughout the campaign there will also be thousands of Premier League prizes to win such as matchday tickets, club shirts, FIFA games and more.

This is the first multi-brand sports sponsorship for Coca-Cola Great Britain, which gives it the rights to activate the Premier League across many products in its portfolio. Building on its rich history and heritage in football, the sponsorship is launching with a Coca-Cola brand campaign in which Coca-Cola zero sugar takes centre stage and is the only product to feature in the Where Everyone Plays TVC. This is part of the company’s ongoing commitment to drive sales of its sugar-free options.   Additional activity featuring other brands will follow later in the year. 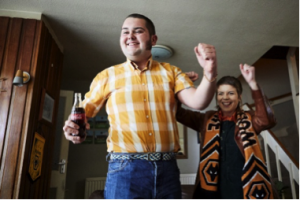 The new campaign also includes media partnerships with Talksport and Joe.co.uk which will run throughout the year.

Coca-Cola will also bring Where Everyone Plays to life through a continuation of its partnership with StreetGames, the charity which harnesses the power of sport to create positive change in the lives of disadvantaged young people right across the UK. Now in the tenth year of working together, CCGB will continue to work closely with StreetGames as part of its Premier League partnership.

Paul Grace, Marketing Director at Coca-Cola Great Britain and Ireland, said: “Coca-Cola has always been a passionate supporter of football and sport and we’re excited to be able to bring fans closer to the action through our partnership with the Premier League. We want to use this opportunity to celebrate the people who make the Premier League the best in the world, as well as raising awareness of our wide range of drinks.”

Stacy Wall, Director of the TVC, said: “I see the ad as an authentic and compelling love letter to all the fans of the Premier League on behalf of Coca-Cola. We feature real fans who contributed such magical integrity, reality and authenticity to the ad. They also display very clear faith, devotion and passion for the game which ties in perfectly with Coca-Cola’s Where Everyone Plays campaign.”

The new TVC will air for the first time on Friday 8th February with a 90” spot. 30” and 10” spots will also follow. For more information, visit: www.coca-cola.co.uk/premierleague