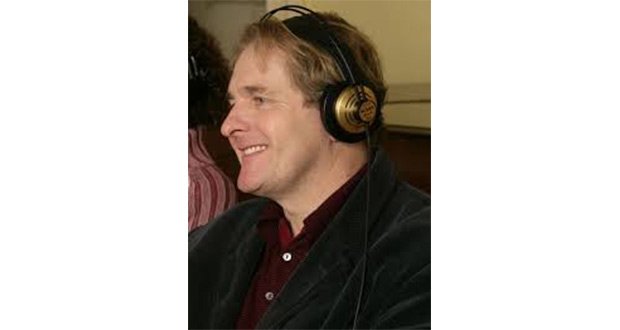 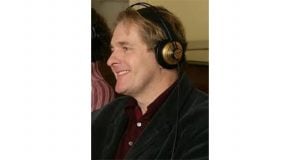 Robert Bathurst star of award-winning comedy-drama series Cold Feet, historic-period drama Downton Abbey and sitcom Toast of London will play the iconic journalist Jeffrey Bernard in a brand-new immersive production of Jeffrey Bernard is Unwell in this unique pub production at Norman’s Coach & Horses, which will be staged in its original setting from May 7th – June 1st 2019.

Landlord of the pub Alistair Choat is currently in a battle with freeholders Fullers who are threatening not to renew his lease. Alastair and his daughter Hollie have run the Coach and Horses for the past 12 years turning the pub into a thriving family business specializing in vegan/vegetarian pub food and reviving the cockney pub singalong tradition; whilst maintaining the bohemian atmosphere so beloved by writers, journalists, actors and artists.

Alastair said; “ by staging Jeffrey Bernard is unwell in this way we are celebrating the life and living history of one of London’s great public houses. I want to create a unique moment, that like Norman’s Coach and horses itself will become part of Soho legend. We are thrilled to have such an iconic actor involved in the play and we hope his involvement will help raise awareness of our movement to stay independent”

Commenting on the role, Bathurst says, ‘I jumped at this when they suggested it; it’s so obviously a good idea, and appealingly odd. It brings Jeffrey Bernard’s journalism onto the stage, his own version of himself, not necessarily how others saw him. It’s a brilliantly funny, sour and surprisingly moving manifesto for the right of people to destroy their liver and wallet in any way they choose. What will it be like, padding round the Coach & Horses performing the play, trying not to tread on the audience’s toes? I look forward to it.’

The play tells the tale of Jeffrey who wrote the “Low Life” column in The Spectator in the 1970s where he chronicled his drunken debaucheries in Soho, especially at Norman’s Coach and Horses. It was inspired by the apology, “Jeffrey Bernard is Unwell” which was written when he was unable to complete the column and follows the story of Jeffrey being locked in the pub overnight, sharing comically tragic anecdotes from his life.

Choat continues, ‘From all of Fullers statements it is clear that the main concerns they have are about the condition of their freehold stock, they have a great reputation in maintaining their properties to a very high standard. The Coach & Horses is run and presented as a traditional old boozer and always has been. I am hoping that through the play and the overwhelming support we have Fullers will be able to see the real value of us and the Coach and that we can work together to satisfy their needs to protect and enhance their property, whilst maintaining it as a traditional boozer run as an independent lease hold. The media and social value and support for Fullers to make such a bold move would be off the scale and long lasting. This would be true and real stakeholder value.’