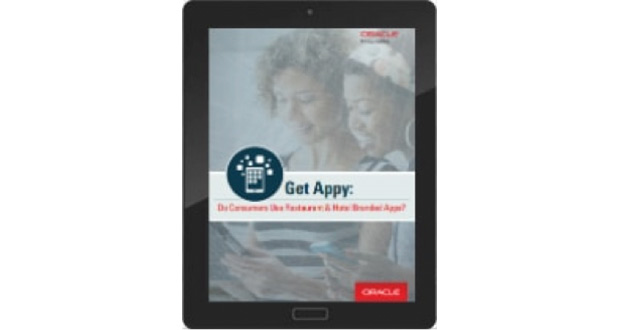 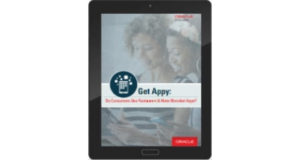 A new report titled Get Appy: Do Consumers Use Restaurant & Hotel Branded Apps revealed that a majority of global consumers (57 percent) have used or are using mobile applications to engage with hospitality operators. The study of 15,000 consumers across Europe, Latin America, Asia-Pacific and North America revealed that of the 23 percent that have at least one restaurant or hotel branded app on their mobile device, 70 percent are using them at least once a week. Increased app engagement across global consumers creates new opportunities to personalize service, incentives and menu offerings and highlights the need for modern food and beverage technology to deliver more meaningful guest experiences.

“Consumers are willing to engage with brands through mobile applications if operators can deliver differentiated value,” said Chris Adams, vice president strategy, Oracle Food and Beverage. “Operators that lean into the mobile opportunity for the food and beverage industry will have a significant competitive advantage with greater insight into service preferences and emerging menu trends.”

“Historically development of food and beverage applications has been cost and labor prohibitive for a majority of the marketplace,” said Chris Adams, vice president strategy, Oracle Food and Beverage. “With a modern, cloud-based POS system operators can extend their investment and take control of guest relationships while encouraging long-term loyalty with personalized incentives through an integrated mobile experience.”