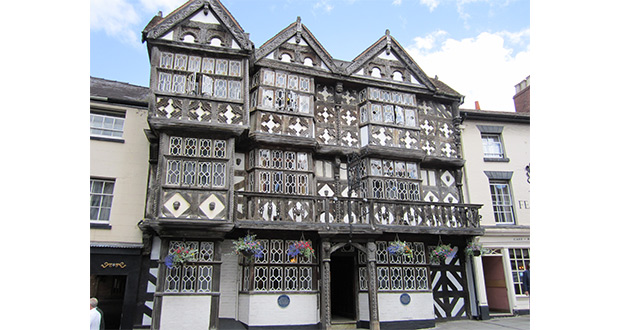 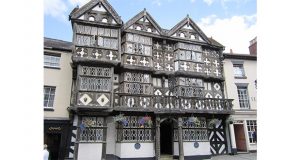 The Feathers Hotel in Ludlow Shropshire is under new ownership, having been acquired by Crest Hotels for an undisclosed sum. The 40 bedroom hotel was originally put on the market in January, however an outbreak of Legionella disease in 2017 contributed to the hotel falling into administration earlier this year and closed in August.

Crest Hotels is a privately owned and managed hotel group and the 17th century, 40-bedroom hotel is the latest addition to the company’s portfolio.

Jason Hiley, Group Operations Director at Crest Hotels said: “This is an exciting time for the group and we are delighted to add such a unique and characterful property to our portfolio.  The Feathers Hotel is packed with history and heritage which we are keen to preserve in the re-opening of the hotel and we look forward to the next few months where we can sensitively refurbish the hotel before the planned relaunch in spring.

“The hotel will continue to operate as an independent hotel with the support and wealth of experience from the Crest Hotels Management team. Pivotal to the purchase is our desire to work with the local community to not only create 30 new jobs, with appointments benefiting from our bespoke training and development programme, but to also invest time in supporting the area as a tourist led destination and further boost the local economy.”

The purchase of the historic Feathers Hotel comprises 40 bedrooms, reception area, four function rooms, restaurant and bar; all of which will benefit from a soft refurbishment and modernisation that ensures all customer touch points retain the charm and character the hotel is famous for, having once been described as the most handsome hotel in the world.

Crest is investing over £500,000 to re-position the property, which includes an aesthetic makeover to public areas, rooms and the function suite, as well as complete new plumbing throughout.  The customer journey will also benefit from a new food concept being introduced, the addition of a new tea room and restaurant which aims to achieve accreditation with two AA Rosette’s within six months of opening.

Raj Mittal, partner at FRP Advisory, said: “We’re delighted to have concluded the successful sale of the Feathers Hotel in Ludlow. The iconic building is central to travel and tourism in the area and we are pleased that Crest Hotels’ planned investment will secure future employment in the region.”