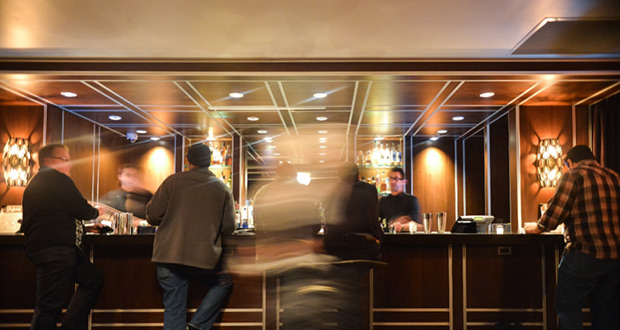 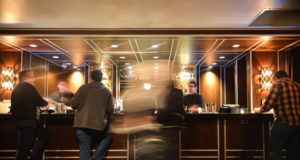 The Best Western Crewe Arms Hotel and Best Western Tillington Hall Hotel have announced that, following in the footsteps of J.D.Weatherspoon, they too will be cutting prices by 7.5% on the 20th September to show their support for Tax equality Day.

Tax Equality Day is aimed at reducing the level of VAT charged within the hospitality industry. Currently, all food and drink outlets within the UK are subject to 20% VAT, whilst supermarkets still benefit from a zero percent VAT rate. It is believed that by lowering the VAT percentage within the hospitality sector, lower prices can be charged and thousands of jobs will be created. UK Hospitality and the British Beer and Pub Association are also backing the day, and calling upon their members to join them.

Andrew Sanders, Regional General Manager at Hospitality First, the hotel management group for the Crewe Arms Hotel and Tillington Hall, said “Pubs and bars across the UK are paying a third of their turnover in tax. Supermarkets, who also sell alcohol, are able to keep their prices low because they, in comparison, are only paying around a fifth of their turnover in tax. We believe that the hospitality sector deserves to be treated equally, and that’s why we’re getting involved with Tax Equality Day this year”.

To show their support, both Hospitality First run hotels will cut their prices by 7.5% on the 20th September on all food and drink purchases, and are urging customers to make the most of the price drop whilst they can.