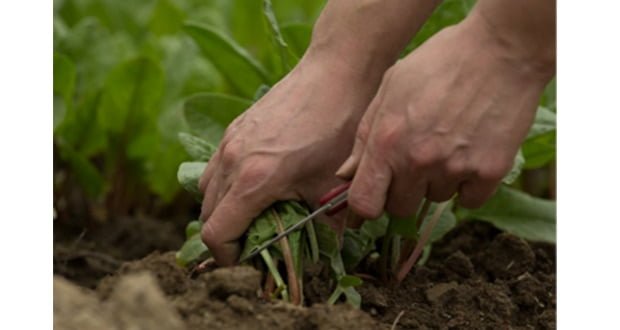 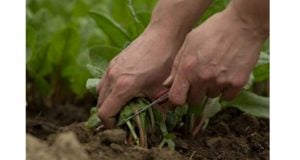 Farmers are warning of another crop crisis unless the Government increases its Seasonal Workers Scheme to provide thousand more people to harvest produce.

One of the UK’s leading procurement businesses says the government’s pilot project, to allow 2,500 temporary workers into the UK, is not enough.

The Regency Purchasing Group says feedback from its members suggests that the scheme be extended to allow 10,000 temporary workers.

Regency’s Managing Director, Alex Demetriou, said: “We are seeing a significant labour shortage this year, which looks set to be even worse than last year.

“In 2018, we commented on how food was left to rot and die in the ground because of a shortage of seasonal produce pickers, and the forecast for this year is looking even worse.

“The Government’s pilot Seasonal Workers Scheme aimed to allow 2,500 temporary staff into the UK, but this has not done enough to alleviate the problem.

“There have been scenarios where farmers have had confirmation of workers due to arrive, but they just haven’t turned up.”

He added: “The industry has already proved that the claim of ‘seasonal migrants taking our job’ is simply not a valid argument, as proved by last year’s labour shortfall, which left product dying in the fields.

“There was certainly no sudden rush of British workers to help harvest and save the produce.

“Less than five percent of workers in this sector are UK-based, and the government has to recognise that there is a very stark choice; either import the people or import the product, which, of course, is likely to lead to increased prices.”

2018 was a challenging one for farmers and food producers with a prolonged cold spell followed by blistering temperatures.

Farmers were forced to feed livestock winter food early because a lack of rainfall caused a shortage of grazing grass for animals, and crops were wilting in the heat due to there not being enough migrant workers.

This was put down to the exchange rate making the UK far less attractive than usual to the eastern European workforce which has traditionally helped in the fields.

Mr Demetriou said that there are indications that, if anything, 2019 is going to be even more difficult.

“The exchange rate means migrant workers face a significant drop in income when they change their money back into their own currency, which is one of the factors deterring them from taking up work in this country when they can earn more elsewhere in the EU.

“Add to that the ongoing general uncertainty around Brexit, and there is an increased need for the Government to step in and do more to help Britain’s beleaguered farming industry.

“To be in a position where we could have crops dying in the fields for a second year running is a shameful situation and more needs to be done to prevent another potentially pitiful waste of produce.

“It also increases the risk of shortages which then means increased prices.”