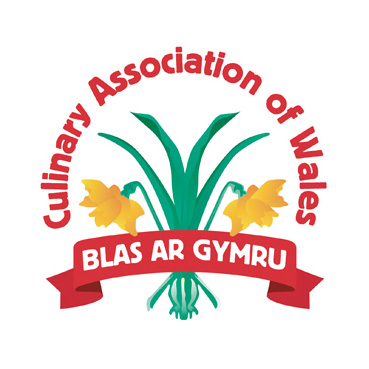 The Culinary Association of Wales

In its mission statement the Association’s describes itself as: “A partnership of Professional Chefs and Caterers to develop and raise the culinary profile of Wales, its establishments and those working within them”.

The Association, supports the senior and junior Welsh National Culinary Teams, which represent Wales with distinction at international competitions around the world.

The Association, which is wholly autonomous, has in excess of 200 members representing all grades of chef, college lecturers and a wide range of suppliers to the hospitality industry in Wales.

After many years of strenuous lobbying, supported by political leaders in Wales, the Culinary Association of Wales took a huge step forward when it was granted membership of the prestigious World Association of Chefs’ Societies (WACS) at the 30th World Congress in Kyoto, Japan in March 2002.

The decision meant that, for the first time, Wales could proudly fly the Welsh flag and compete as a nation in its own right, after eight years of competing as a region of Great Britain. As a consequence, the Association was also able to form a junior team to compete on the world stage, which was a major boost for the development and natural progression of young chefs in Wales.