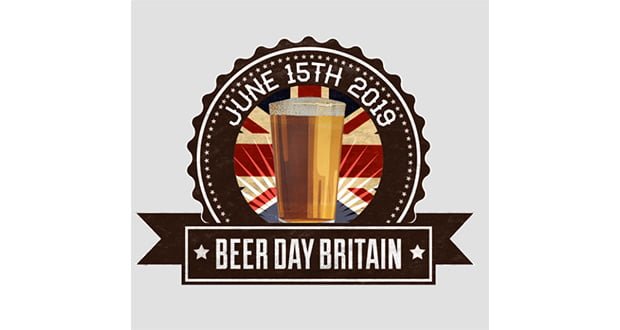 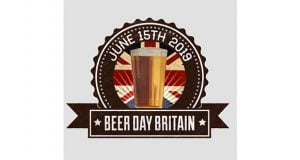 The great British Public are being invited to celebrate Britain’s national alcoholic drink and spread beery love throughout the land by joining the National Cheers To Beer at 7pm (19.00h) on June 15th as millions of people across the country raise a glass, say ‘Cheers to Beer’ and post a message on social media with the hashtag #CheersToBeer.

Beer Day Britain has been a resounding success since it first took place in 2015 supported by all sectors of the brewing, pub, and beer retailing industries, and is very popular with beer drinkers. The purpose of Beer Day Britain is for people to drink beer ideally in the pub, for the country to have a national party and celebrate the national drink. The annual celebration is held on June 15th 2019.

Ale was so important in England in 1215 that it was cited in one of the most significant legal documents in history. Today beer and pubs are still central to British life and seven out of 10 drinks sold in a pub are beer.

How can people join in on Beer Day Britain?

Jane Peyton, instigator and project manager of Beer Day Britain commented ‘We have so much to be proud of with Britain’s vibrant brewing heritage and current brewing scene and the fact that our pubs are a cornerstone of the social life of the nation. Seven out of ten drinks sold in a pub are beer and a big percentage of that is cask ale. Without beer, pubs would be wine bars. Now we have an official day to celebrate beer in Britain so please join us for a national party so we can make Beer Day Britain the best beer fiesta in the world!’