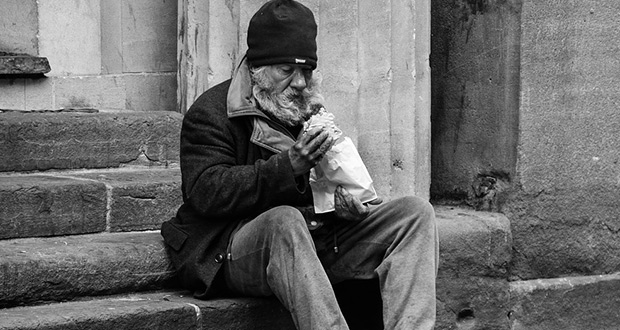 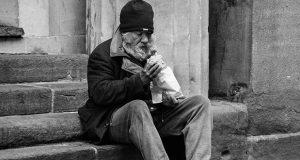 The Britannia hotel had originally taken and then cancelled the booking made by the Raise the Roof Homeless Project in Hull, before reversing its decision following a public backlash, however, the charity has subsequently declined the hotel’s offer to restore the booking after the Doubletree by Hilton hotel said it would provide accommodation for the group free of charge.

Writing on its Facebook page in a post that was shared more than a 1,000 times and made headlines across the country, the charity said on Monday: “We have been on the phone with the Royal Hotel Hull and they tell us that the 14 twin rooms we had booked for the homeless on Xmas Eve and Xmas day have been cancelled and money refunded. Before we booked this hotel we informed them that we was a homeless project and what it was for and they was fine about it so we paid £1,092.

“I asked for a reason and was told there isn’t one, I’ve asked for a email to be sent asap giving reason for this action so will update you when it arrives but in my eyes this is nothing more than discrimination especially after we was so open about what it was for.”

In a statement on Monday afternoon, Britannia Hotels said it had cancelled the booking after receiving reports that the group has caused “a serious problem” while staying at the Ibis hotel last year.” Adding   “The hotel has a number of families and tours staying over the Christmas period which we feel would suffer if the booking was taken. We have, however contacted the charity to advise that we are willing to take the booking with conditions.”

It added: “They have offered to reinstate our booking with conditions which we will be declining.

“On a much happier note we can confirm that the Doubletree Hilton have offered to put up 28 people for two nights with breakfast and Xmas dinner provided and they are doing this complimentary. Thank you so much we will be accepting this kind offer.”

A spokesperson for Hilton said: “We’re pleased to be able to bring our signature hospitality to the Raise the Roof Homeless Project by accommodating the guests at DoubleTree by Hilton Hull. Making a positive contribution to our community is fundamental to our business, and we hope to make our guests’ stay truly memorable this Christmas.”

It has since been confirmed by both the charity and Ibis hotels that there were no issues during the group’s stay at the hotel last Christmas.