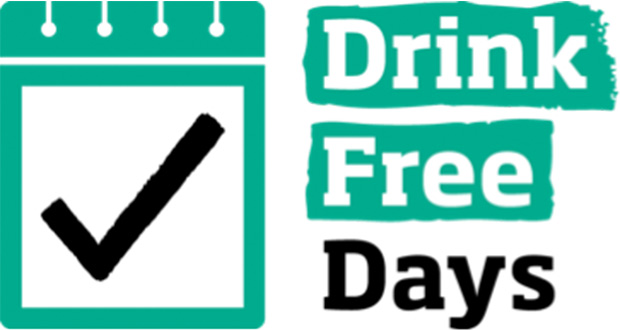 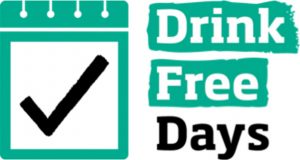 Alcohol education charity Drinkaware is encouraging consumers to cut down on their drinking by taking more drink free days throughout the year, not just in January. The ‘Drink Free Days are not Just for January’ campaign launches today (29 January) with support from former Coronation Street and Loose Women star Sherrie Hewson.

The campaign is particularly targeting those who may have taken part in this year’s Dry January and encouraging them to avoid reverting to their former, potentially harmful drinking habits once their month of abstinence is over.

Hewson, who has often spoken about her own drinking, is encouraging people to join her in moderating throughout the year.  She said, “Many of us enjoy a drink, but it can be very easy for our drinking to creep up on us.  A glass of wine here and a pint of beer there all adds up.

“After Dry January, it can be really easy to back to go back to previous drinking habits in February. Taking more drink free days during the week can have a positive impact on our health and wellbeing.”

Drinkaware Chief Executive Elaine Hindal said, “Drinkaware is here to help people who want to make changes to their drinking all year round.

“Taking several drink free days each week is simple and an easy thing to do and we are here to support people every step of the way.”