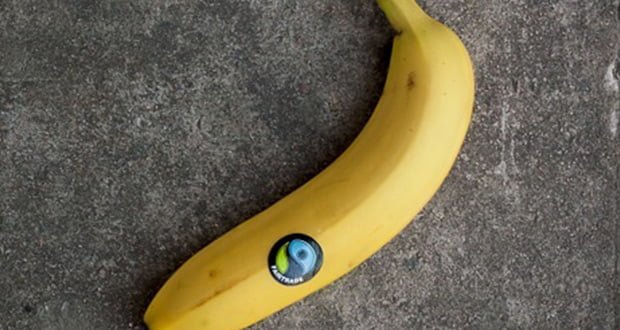 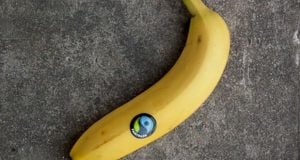 British consumers are increasingly eating with a conscience as latest research from Mintel reveals that last year the nation spent £8.2 billion on ethical food and drink, including organic, Fairtrade, Rainforest Alliance and Marine Stewardship Council (MSC) certified products. Over the past five years, sales of ethical food and drink have shot up by 43% from £5.7 billion in 2013. This year, sales are forecast to increase a further 4% to reach £8.6 billion. The sector’s ongoing popularity is set to continue, as sales of ethically certified food and drink are projected to rise by 17% to reach £9.6 billion between 2019-23.

This popularity is widespread, as today, a caring 83% of UK adults say they have bought food/drink with some sort of ethical certification. Proving a hit with more mature Brits, those most likely to buy ethically-certified food/drink are aged over 55 (87%).

But while ethical food and drink is growing in popularity, Mintel research reveals that cost is a significant barrier, as seven in ten (70%) UK adults say that eating sustainably/ethically is harder when money is tight. Confusion is having an impact too, as six in ten (60%) UK adults say that it is difficult to know the differences between the various sustainable/ethical schemes.

“Ethical food and drink has enjoyed strong sales growth in recent years, but price poses a significant barrier to greater uptake. This makes it imperative for companies to demonstrate to consumers how they can shop ethically without breaking the bank and how ethical products can – in some cases – even be the financially-savvy option. Drawing attention more strongly to where standard own-label products have ethical certifications would allow retailers to demonstrate to shoppers that they can buy ethically and potentially save money too. Products using surplus produce, for example the ‘wonky veg’ boxes offered by various supermarkets, can also be presented as both a financially-savvy option and an ethical one to tackle food waste.” Comments Alice.

Waging a war on plastic

Following the television series Blue Planet II, it seems the ‘Attenborough effect’ is having an impact on plastic use as seven in ten (67%) UK adults have made efforts to reduce the amount of plastic packaging they bought in the year to February 2019. Keen to cut back on plastic waste, six in ten (60%) Brits say they would be happy to use their own containers at supermarkets (ie for carrying meat or fish). But while consumers are keen to do their part to reduce waste, eight in ten (83%) Brits believe that retailers should do more to help reduce packaging waste.

While 49% of UK adults believe that their food and drink choices make a difference to the environment, slightly more (51%) disagree or are unsure whether or not this is true. This highlights the importance of reassuring consumers that their shopping actions have an impact.

“The recent climate change protests have pushed sustainability high up on the news agenda. The food and drink industry is under growing pressure to take action on issues such as carbon emissions, plastic pollution and food waste. However, any actions here can only be truly effective in tackling these issues if companies are able to persuade shoppers to buy sustainably/ethically certified products on a regular basis. Consumers’ doubts over whether their buying choices make a difference to the environment present a significant barrier, likely causing apathy and inertia. Companies must therefore make the benefits of buying ethical food/drink to the environment, and to wider society as a result, more tangible to shoppers.” Alice adds.

Meanwhile, Fairtrade ranks as the nation’s second most popular ethical food and drink, bought by around half (53%) of Brits. Foods with a Red Tractor certification are bought by 49% of consumers and organic foods are purchased by 30% of Brits.