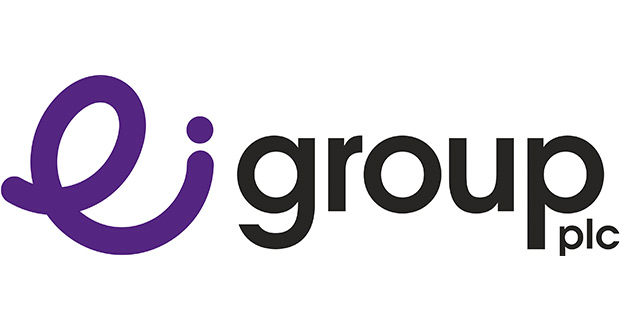 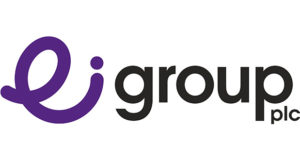 Pubco Ei Group has invested more than £3m to reinvigorate its pubs across the West Midlands over the last six months.

The investment has significantly enhanced many Ei Group pubs in the area for the benefit of the local communities they serve and is part of the company’s wider capital investment of £80m per year across its pub estate.

Refurbishment projects include a £115,000 investment in The Denbigh Arms in Monks Kirby, popular with locals who love its welcoming atmosphere, open fire and award-winning garden. The pub has undergone a complete refresh with both its interior and exterior transformed, including an improved layout of the bar area and the extension of its seating area, allowing the business to build upon its popular food offering. The Denbigh Arms publicans, Nigel and Paula Wright had run the pub for two years before embarking on the project with Ei Publican Partnerships.

Ei Publican Partnerships regional manager Paul Vavasour commented: “We have worked closely with Nigel and Paula, who are highly experienced operators, to enhance the pub in a way that supports their business growth plans. They knew it was important to retain a traditional pub element that catered for locals who enjoy a social drink, but they also saw an opportunity to build the food offering. I’m delighted to say that through our joint investment in The Denbigh Arms we’ve managed to achieve both so the locals are happy and the pub is thriving.”

Vavasour continued: “We have a large portfolio of fantastic pubs across the West Midlands which means we can usually find just the right venue for our publicans to thrive. We work closely with them to make sure they have the tools and ongoing support to create pubs that truly become the hub of their local communities.”

A further £122,000 has been invested in a makeover for The Horseshoe at Shipston on Stour, run by local multiple operators Mark and Claire Peggram who also operate Ei Publican Partnerships pub, The Crown in Tiddington. Enhancements have been made to both the interior trading areas and the exterior, as well as improvements to the kitchen, enabling them to extend the food offering.

Other Craft Union pubs in the West Midlands that have benefitted from Ei Group’s investment over the last six months include The Fox Inn, Thrapston (£164,000) and The Black Friar, Newcastle Under Lyme (£160,000).