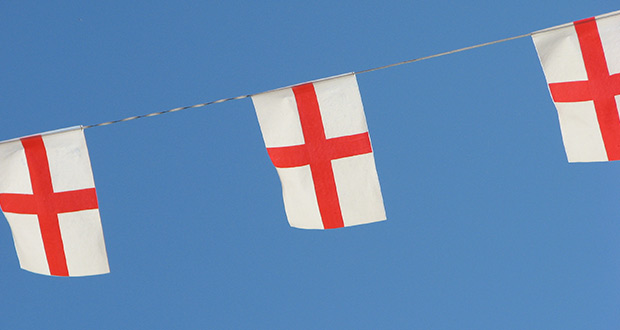 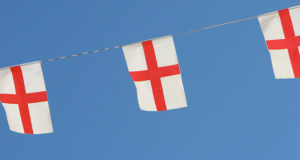 Early figures from Worldpay point towards a bumper start to the World Cup for Britain’s businesses. An analysis of consumer spending data during England’s opening group match against Tunisia found:

Commenting on the data, Steve Newton, Executive Vice President, UK and Europe of Worldpay said: “Football fans are not the only ones celebrating England’s win; pub landlords up and down the country also scored big as supporters splashed out on pies and pints during England’s clash with Tunisia. The World Cup will be a welcome windfall for the sector, with landlords across the UK set for one of the busiest months of the year. Business owners looking to cash in on the football frenzy will be hoping England avoid an early exit, with every 90-minutes of play worth £3.5 million to pub operators.”

Calculation is based on assumption that total sales processed by Worldpay 16th June 2016 (European Championship, England vs Wales) equate to 40% of total UK card transactions that day.