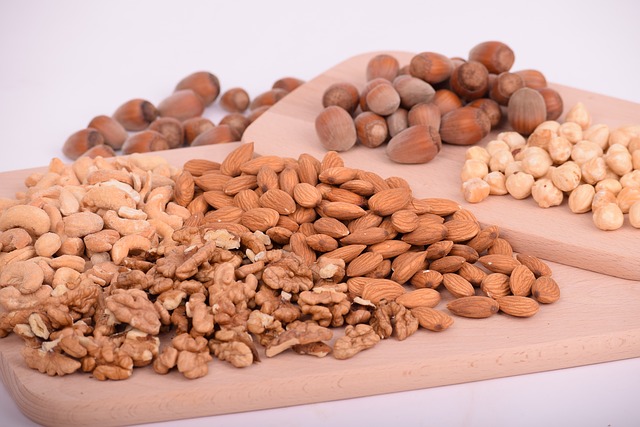 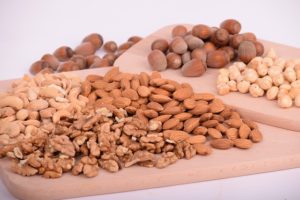 THE former owner of an Eastbourne restaurant has been fined over £2,000 after serving a dessert containing nuts to a 4-year old boy despite the child’s mother informing staff of a nut allergy.

Stephen Nock who was managing director of Bright Ideas Studio Ltd, which owned Seasons Restaurant, in Sovereign Harbour, at the time of the incident in May 2017, admitted breaches to the Food Safety Act during a court hearing earlier this month and was fined £1,200 and ordered to pay costs of £959.

The restaurant is now under new management and has no connection with the former owner.

Lewes Crown Court heard the mother of the child had informed staff her son had a nut allergy and was given an assuarnce that an ice cream she ordered for him did not contain nuts.

However, the dessert was served with a chocolate hazelnut wafer which the boy ate, causing an allergic reaction which resulted in an eight-hour stay at Eastbourne District General Hospital.

An investigation by East Sussex Trading Standards found the menu did not specify that ice cream came with a wafer, or that it contained nuts, despite the fact it had been served in this way for some time. Furthermore, the company’s allergen folder did not mention the presence on the menu of a wafer containing nuts and staff training records were found to be inadequate.

Judge Christine Laing QC was satisfied that the restaurant had some procedures in place to deal with allergens, but they had fallen short on this occasion.

“For people with a food allergy, even a tiny amount of an ingredient they are allergic to can have very serious – and potentially fatal – consequences.

“All food businesses have a legal duty to provide customers with clear and accurate, allergy information about the food they serve and must ensure staff are properly trained and have rigorous diligence procedures in place.

“This was an extremely traumatic experience for the boy and his mother, and we can only be thankful the outcome wasn’t even more serious.”