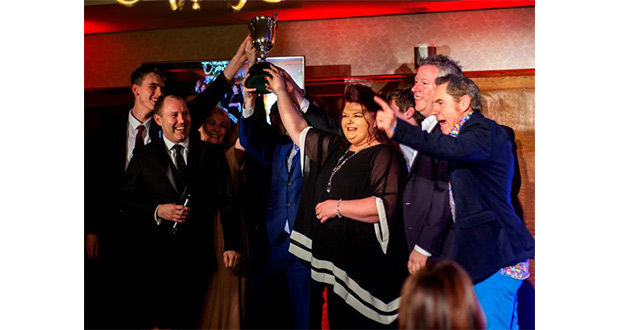 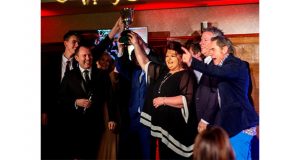 Tasked with serving a three-course lunch or dinner, HEAT tests both kitchen and front-of-house students, who are mentored by a high-profile chef throughout.

Having impressed judges with their meal and ‘exceptionally high’ level of service, the winning Farnborough College team was led by Wimbledon executive chef Rob Kennedy.

He said: “It is an honour to be recognised in this way and I am so proud of the team. This competition is all about the students and they have worked tirelessly practicing and preparing for Heat 2019.

“The Farnborough students came here determined to win and they did! All of the colleges taking part delivered outstanding services and exceptional food.

“We have loved visiting Jersey and it was a privilege to lead the team.”

“All four colleges raised the bar again throughout the competition, and we hope that more colleges will enter next year.

“We want to bring colleges into Jersey and Jersey into the colleges.”