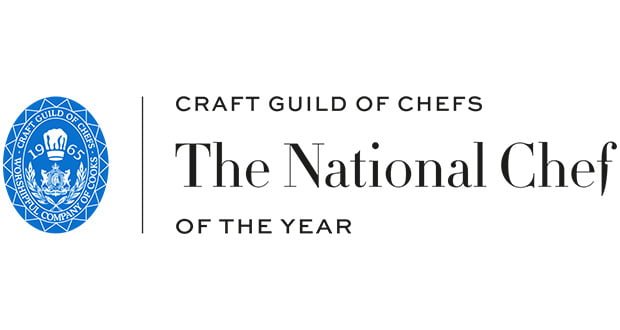 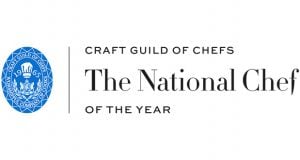 After an incredible and closely fought four rounds of heats, the finalists in the running to be crowned The National Chef of the Year 2020 winner have been announced by the Craft Guild of Chefs.

Some of the most well-respected culinary talent in the UK selected the final six places by discovering who had the highest scores across all four heats. At this evening’s award announcement these spots were given to: –

Chair of judges, Gary Jones, executive chef from Belmond Le Manoir aux Quat’Saisons said: “We’ve seen some really innovative dishes this year and a huge variety in the methods and styles of cooking. I think one of the main reasons for this is the tweak we made to the brief where one element could be cooked in advance. Chefs have truly risen to this challenge, with some incredible flavours being served, as it’s a more familiar way of cooking for them. For the ten finalists, my advice is don’t waste this opportunity, put everything you’ve got into it as only one chef will walk away as the winner. The final will be a huge learning curve in each chef’s personal development and I wish them all the best of luck.”

Organiser of the competition and Vice-President of the Craft Guild of Chefs, David Mulcahy added: “With just over one hundred entries in this year’s competition it’s exciting for us to discover the new top ten in the running for the 2020 title. We’ve also got ten talented chefs lined up to be pushed into the limelight in the young chef competition having earned their place either through a heat or by being a leading competition winner. As the biggest culinary challenge in the UK, these competitions continue to go from strength to strength providing new and exciting opportunities. Those who follow Kuba Winkowski will have seen the incredible year he is having as the title holder. This year’s finalists will have to impress an inspiring list of judges including Clare Smyth, Jonny Lake, Claude Bosi, Philip Howard and Chantelle Nicholson.”