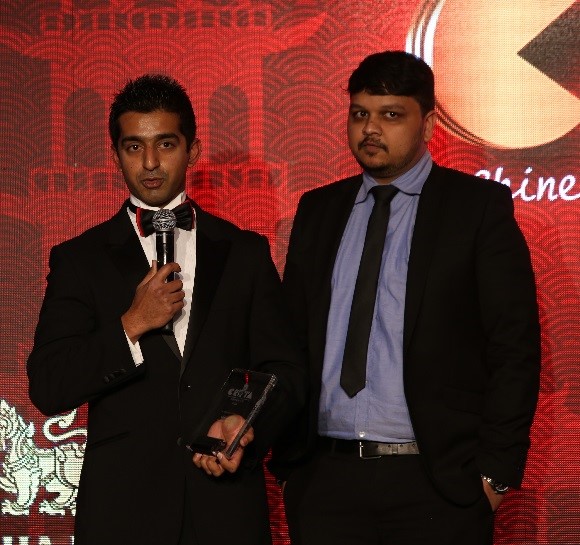 Popular eatery, Szechuan Kitchen in Southampton won the Best in the South West accolade at the inaugural Chinese Restaurant and Takeaway Awards (CRTA), which took place on Sunday 23rd December at the Hilton London Heathrow. The awards were held to highlight the culinary flair and influence of the UK’s Chinese food industry.

Head Chef, Steven Lee has his roots in Kolkatta, India and therefore draws on the vibrant culture of India and China to create unique flavours and fantastic dishes, earning the restaurant the prestigious accolade. 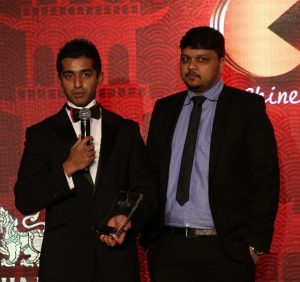 Other winners on the night include, London’s Red Farm restaurant for Newcomer of the Year; Cosmo Manchester for Best in the North West; Royal China Club on London’s Baker Street for the prestigious National Champion of Champions award and To Ming Lam, who picked up the Lifetime Achievement Award.

Powered by strategic partner ChefOnline, which has a client base of over 250,000 active users, the nominations process was driven by the general public, who voted for their favourite Chinese restaurants and takeaways. This helped to ensure that an authentic list of the nation’s most cherished eateries was created, based on the opinions of local residents.

A panel of expert judges selected the finalists based on criteria such as quality of service, quality of food, value for money, food hygiene ratings and social media and Google reviews. Judges include, Guohui LIU, Certified Chinese Master Chef; Yii Wang, Chef and Restaurateur and Jason Li, who is an integral member of the Chinese food industry.

CRTA was launched by Mohammed Munim (Salik) Founder & Chairmen Asian Restaurant & Takeaway Awards (ARTA)to celebrate the art of Chinese cuisine, and recognise eateries that not only cooked up quality cuisine, but also created the complete dining-out experience like ambience, service and value for money.

He says: “Our aim with the Chinese Restaurant and Takeaway Awards is to ensure that the Chinese food industry is recognised as an important sector within the UK food market. As a thriving sector, it’s important to recognise the key players, particularly in more regionalised areas.”