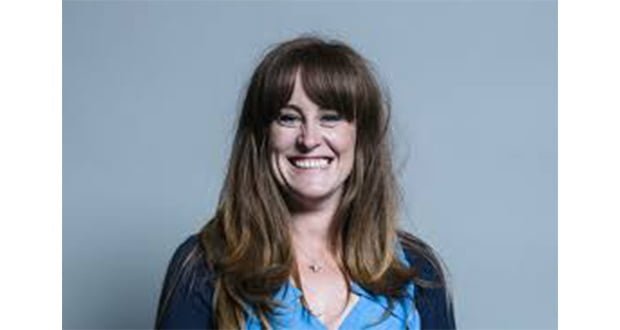 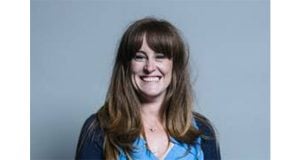 Small business Minister Kelly Tolhurst has announced the launch of the first statutory government review of the pubs code and pubs code adjudicator.

The review will span a 12 week period and will be inviting feedback from pub operating businesses covered by the code, including tied and previously tied tenants, those representing tenant interests trade industry bodies and the pubs code adjudicator themselves.

In a letter to her colleagues Ms Tolhurst said: “I am writing to inform you that we have today begun the statutory review of the Pubs Code (the Code) and the Pubs Code Adjudicator (PCA) through the launch of an invitation to all those with an interest to provide their views and experiences of the operation of the Code and the effectiveness of the PCA. I attach a document setting out the Terms of Reference for the review, which will also be laid in the House library.”

“The Pubs Code was introduced to address concerns about an imbalance in the relationship between large pub owning businesses and their tied tenants (those who are contractually obliged to purchase some or all of the alcohol sold at the premises from the business owning the pub, usually in return for lower rent). The Code gives tied tenants certain rights, including the right at certain times to exercise a “Market Rent Only” option, under which their rent is set at the market level and, in return, they are no longer required to buy products from their pub owning business.”

She added “ A number of colleagues have written to me about several issues affecting pubs in their constituencies, including whether the Pubs Code is delivering the policy goal of protecting tied tenants’ rights under the Code. The Secretary of State and I want to look at a wide range of evidence to inform the review and give all those with an interest the opportunity to contribute.”

“The invitation to submit comments and evidence will run for 12 weeks and can be accessed through the GOV.UK website. Stakeholders have until 22 July 2019 to respond. We will engage with tenant and pub company representatives during the review to ensure it is robust and identifies what is working well and what changes might make it work better. Following this, we will analyse the responses and other evidence as set out in the Terms of Reference. A report on the findings of the review will then be published as soon as practicable and laid before Parliament by the Secretary of State.”

“The six companies covered by the Pubs Code have always been committed to working within both the letter and spirit of the legislation to support the success of leased and tenanted pubs and publicans alike.

“Whilst there have been some challenges with parts of the implementation of the Code for all involved, the BBPA and the companies covered by the code continue to work closely with the Adjudicator and other stakeholders to resolve these.

“The BBPA welcomes this consultation as a valuable opportunity to assess the ongoing impact of the Code and the effectiveness of the Adjudicator, as well as to make suggestions for improvements.”