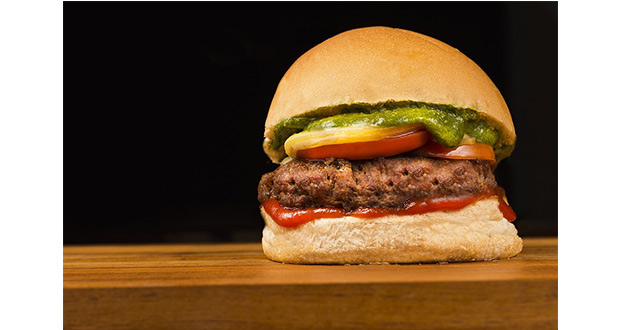 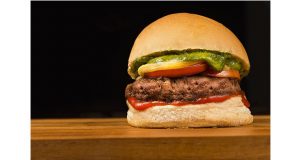 The warning follows the announcement that Department of Health and Social Care has begun a public consultation for the new watershed plan as part of efforts to tackle the growing “epidemic”.

The number of children classed as seriously overweight is at a record high, while one in three youngsters leave primary school obese, according to the department.

Ministers expect up to 1,000 more children a year to need treatment for obesity-related problems such as diabetes and asthma by 2022-23.

Public Health Minister Steve Brine said: “The NHS is already preparing to treat more and more children for the serious effects of extreme obesity in the future, so we have a duty to address the underlying causes because we believe passionately in our NHS.”

Adverts for foods containing high levels of fat, sugar and salt will be consulted on, with the proposed ban hitting TV shows, online streaming and social media companies.

Deputy Labour leader Tom Watson and Green Party MP Caroline Lucas have both backed the measure, with Ms Lucas adding: “This is now the first generation of children that will live shorter lives than their parents.”

A ban on junk food advertising around kids TV has been in place since 2007, while Transport for London imposed restrictions on the London Underground last month.

Jamie Oliver said: “If we don’t find effective ways to improve our kids’ health, UK children will live shorter lives than their parents.It’s a fact that kids are hugely influenced by junk food ads – so the media and the food industry has a real opportunity here to do something about it.”

President of the Royal College of Paediatrics and Child Health, Professor Russell Viner, also called for the 9pm watershed to be “implemented as soon as possible”.

UKHospitality Chief Executive Kate Nicholls said: “Hospitality shares the Government’s objectives and public concerns about nurturing healthier attitudes to food and drink. The sector has worked proactively with local authorities and Westminster to help tackle obesity. Many of our members have spent time and money reformulating menus, diversifying their offer and providing nutritional transparency.

“The sector’s landscape changes quickly, and the customer experience is hugely different to the one it was five or ten years ago, with a greater choice of exciting and healthy food and drink. Furthermore, for the vast majority of our customers, eating out remains an occasional treat and any measures should reflect that.

“British high streets have been hit hard in recent years, by a mix of rising costs and changing consumer trends and, of course, Brexit uncertainties. Hospitality venues are vital the social lives of towns and cities and provide huge economic benefits. Preventing them from advertising would undermine high streets further.”