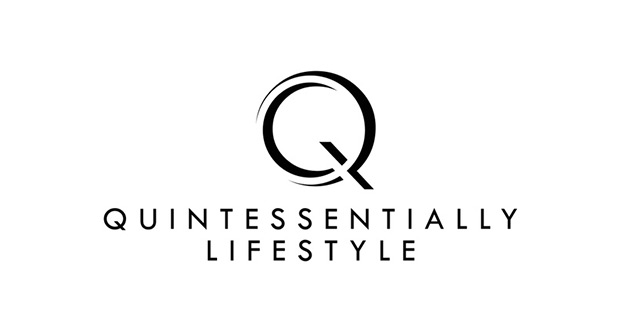 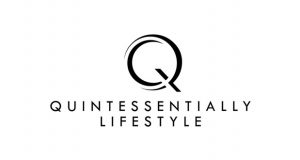 A new Food Surplus and Waste Champion to help drive forward the government’s plans to cut food waste has been appointed by Environment Secretary Michael Gove.

Philanthropist Ben Elliot, the co-founder of lifestyle group Quintessentially and chair of the Quintessentially Foundation, the business’s philanthropic arm, has been tasked with setting an ambitious direction to cut food waste from all sources, to help drive down unnecessary food waste in the UK which totals 10.2 million tonnes per year.

The appointment is a key commitment of government’s Resources and Waste Strategy launched earlier this month, and will support the commitment set out in the Strategy and 25 Year Environment Plan to work towards eliminating food waste to landfill by 2030.

Mr Elliot will work with businesses and other stakeholders from across retail, food manufacture, hospitality and food services, motivating businesses to tackle food waste from farm to fork.

Environment Secretary Michael Gove said: “Food waste is an economic, environmental and moral scandal. We must end it. That’s why I am delighted Ben Elliot is taking up this position and know he will bring the enthusiasm and skills this important role needs. His first task will be to help ensure our £15m food waste fund redistributes surplus food that would otherwise be wasted to those most in need.Ben and the Quintessentially Foundation’s most recent partnership has been with The Felix Project, the charity combatting the issue of food waste and food poverty in London. Together they have pioneered a government-backed initiative to divert up to £1 billion of surplus food to those in need.”

The announcement builds on government’s recently published Resources and Waste Strategy which sets out government plans to consult on introducing annual reporting of food surplus and waste by food businesses, and our intention to consult on seeking powers for setting mandatory targets for food waste prevention should progress be insufficient.

It also follows a £15 million pilot scheme to substantially reduce food waste from retailers and food manufacturers announced in October this year, and the £500,000 Food Waste Reduction Fund announced last year. In July this year it was announced that funds have been awarded to eight charities across the country. The grants will help provide the essential resources needed to expand their important work tackling food waste.

Ben Elliot will be appointed in the unpaid, voluntary role for one year, and his responsibilities will include: