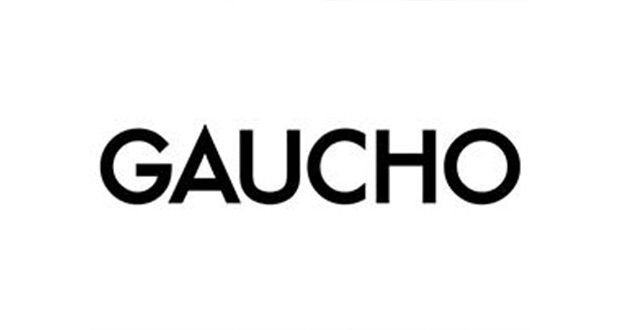 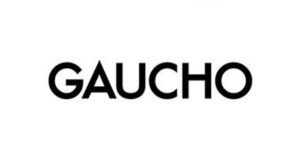 The Gaucho and CAU restaurant chain has filed for administration, with up to 1,500 jobs at risk. The company filed a notice to appoint Deloitte on earlier this week. The move follows weeks of talks in pursuit of a rescue deal. On 13 July, the restaurant was trying to find £1 million in order to avoid administration.

The appointment of Deloitte will give the company up to ten days’ breathing space from creditors, but observers say that the failure of Gaucho’s lending syndicate to unanimously back any of the proposals had made the company’s insolvency inevitable.

A spokesman for Gaucho said: “Despite an extensive process which attracted proposals from a number of parties, it is with regret that, due to the complexities of the group’s legal structure, ongoing underperformance at Cau and the level of indebtedness, the directors have been unable to find an agreed, solvent solution.”

This latest collapse into administration is another blow to an industry reeling with closures this year with casualties including Carluccio, Jamie’s Italian, Prezzo, Byron, and Cote Brasserie