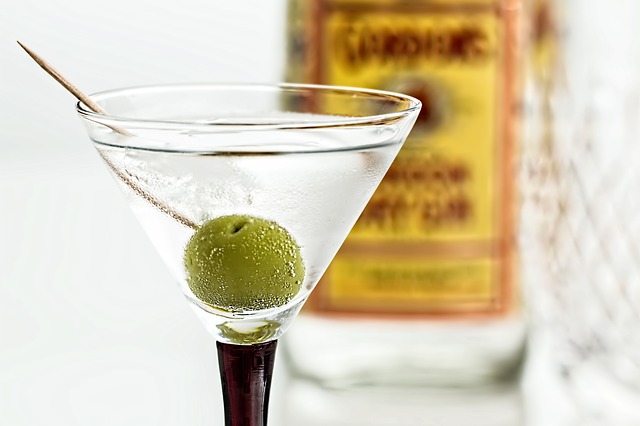 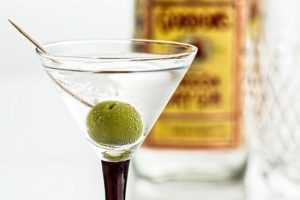 Gin makers across the country have joined forces to call on the Chancellor to freeze spirit duty and show he is backing British business.

The Wine and Spirit Trade Association teamed up with 24 of the UK’s top distillers to write to Philip Hammond, raising serious concerns over a planned increase to spirits duty at the Budget this month.

The message to Hammond is to honour the comments made by Theresa May at Conference when she said the Conservatives were “a party that believes in business”.

British Gin makers could take a hit of over £16 million extra in duties on last year if Philip Hammond puts the boot into booze at the Budget and raises duty again.

The planned 3.4% duty rise would add another 26p on a bottle of spirits. 75% of an average priced bottle of spirits goes straight to the taxman, with £8.05 for every 70cl bottle of gin at 40% abv going on duty.

Entrepreneurial spirit makers are warning that the tax burden will stifle the growth of innovative, creative start-ups who have helped drive the gin renaissance and allowed British gin to break records both home and abroad.

Brits bought almost 60 million bottles of gin in 12 months, worth over £1.6 billion which when you add it to over £530 million worth of British gin exports breaks £2 billion for the first time.

The latest HMRC figures showing 315 distilleries are currently operational, with 49 openings in the last year, and more than double the number that were operating 5 years ago.

Thanks to a surge in popularity of British gin, which has been dubbed the ‘ginaissance’, gin is out performing all other spirit in terms of growth of sales in the UK. The juniper-based spirit now accounts for a whopping 68% of value growth in the spirits sector.

Gin sales brought in around £620 million to pubs last year, £190 million more than the previous year. The gin menu is now a common feature in British pubs with most bars choosing to stock a range of different gin brands.

But despite gin proving it is just the tonic for UK business, the nation’s favourite spirit is set to take a hit if the Chancellor goes ahead with planned rises to alcohol duty.

“Government has vowed to back British business. Well you can’t get much more British than gin! After breaking the £2 billion-mark British gin has proved itself to be just the tonic for the Government’s ambitions to grow exports of premium British products. The gin boom in the UK has allowed our talented and innovative British distillers to invest and grow their businesses creating new jobs and boosting the British economy.

“However, if the Chancellor does not freeze alcohol duty he will be stifling the spirits industry. British gin is a global phenomenon which is why we are asking the Chancellor why he is penalising what Britain does best? By freezing spirit duty, he would be allowing industry to invest, create jobs and grow while at the same time boost Treasury coffers.”

In November the Chancellor put a freeze on alcohol duty and received an extra £380 million in between February and August, up 6% on the same period the year before. Over £160 million of that windfall came from spirit duties up 9% on the previous year.

The UK gin industry paid over £750 million in duty and VAT in the last 12 months.

If the planned duty rise goes through, gin duties could cost UK distilleries the equivalent over £50,000 each next year. For start-ups and SME’s in particular this is a burden that would hold back business ambitions.

“My main concern about the proposed increase is that it will stifle the growth of a sector that is flourishing. I worked in finance for many years; it’s easy to recognise a strong trend. It’s the small scale, independent producers that are growing fastest in number and fuelling the monumental growth in this category. Tax revenues from spirits overtook those from beer for the first time last year and we’re the fastest growing gin market in the world – we would strongly urge the Government not to take steps that will strangle small producers, as a serious downturn would be the inevitable consequence.”

“An increase in duty has an impact on both business and consumers who inevitably will see prices rise. The knock-on penalty for the whole of the Spirits industry will be a slowdown in growth and reduction in sales at a time when we are all looking to future proof our businesses from the Brexit fallout.”

“We are so excited that British gin is such a success story, and one where the interest in the category is absolutely being led by premium craft gins such as Brighton Gin. Discerning consumers have rightly identified British craft gin as the world’s best but any interest in duty will jeopardise our export plans at just the moment that we are scaling up and gearing for growth”.

The gin distillers’ plea for a freeze comes two weeks after frustrated English wine producers signed a joint letter to Hammond calling for him to scrap planned wine duty hikes and support the home-grown wine industry.