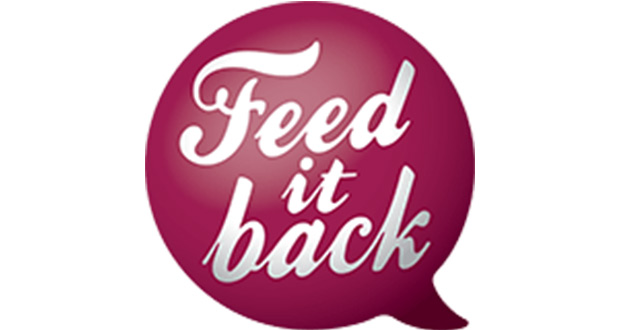 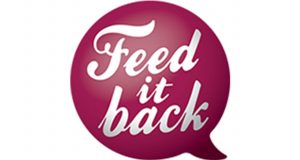 New statistics from Feed It Back’s monthly social review tracker have revealed that, during December, Google significantly increased its market share of reviews, with its percentage of social reviews rising to 63% in December (up from 59% in November).

The statistics, which were taken from thousands of social reviews across the restaurant, quick service restaurant and pub industries, reveal that Facebook also increased its market share of review to 12% in December (up from 11% in November). TripAdvisor saw a 4 percentage point decrease in reviews over the same period.

There has been little fluctuation on the average review scores across the social platforms, with Facebook’s average score falling to 4.4 in December (down from 4.5% in November) and TripAdvisor falling to 3.9 (down from 4.0 in November). Google remained flat at 4.1%.

TripAdvisor is generating a significant amount more negative reviews than the other platforms. In fact, 10% of people leaving a review on TripAdvisor left the lowest possible rating of 1 out of 5, indicating that it is a platform people use to vent after a bad experience.

Digging down into what was driving negative TripAdvisor reviews, problems with the product featured prominently, particularly around cold food. This suggests that some businesses were struggling operationally with the busy Christmas period.

Google reviews, both positive and negative, were also predominantly driven by the product; while positive Facebook reviews were centred around people and good customer service, with ‘friendly’ and ‘helpful’ standing out in the analysis.

Delving deeper into what was driving positive reviews across both sectors, good service and atmosphere both featured heavily. Interestingly, a prominent driver in positive reviews for pubs was ‘dogs’ and operators welcoming them and catering for them.

Commenting on the figures, Carlo Platia, CEO of Feed It Back said: “Christmas is a crucial time for the hospitality industry, as customers head out to celebrate with family, friends and colleagues. Many of these customers aren’t regulars and if operators can nail down the right offer and provide a memorable experience, they have the opportunity to attract this captive audience throughout the year.

“Clearly the figures reveal that restaurants have dealt with operational pressures better than pubs and bars over the December period. This can be partly attributed to the significant increase in customers who are solely drinking in pubs and bars, which has impacted those visiting to eat, with problems concerning food generating negative reviews.

“Taking key learnings from insight and using it to inform business decisions moving forwards is imperative to remaining competitive. Increasingly, the battle for covers will be fought online with a businesses’ reputation, both on social review sites such as TripAdvisor, and across social channels, being a key differentiator in whether they will even set foot in the door.”