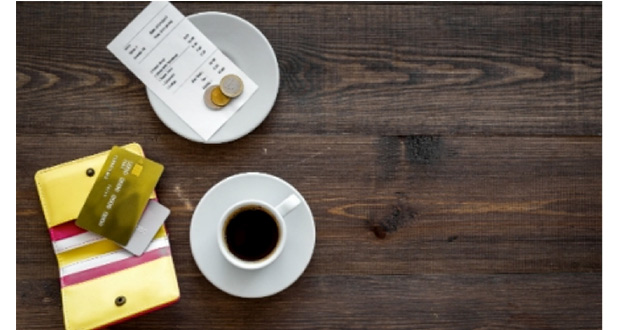 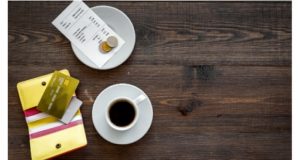 Theresa May’s pledge to ensure waiters and hospitality workers keep tips left by customers has been delayed again, according to reports.

The government promised in 2016 to introduce a new law banning restaurants from making deductions from tips left for staff by diners, however, that is now set to delayed.

At the 2018 Conservative party conference, Mrs May said the change would be introduced “as soon as parliamentary time allows”, however, following an exchange in the House of Commons this the policy will be put back until the next session of parliament, which begins after the summer recess.

Unite regional officer, Dave Turnbull said: “The government needs to stop stringing restaurant workers along and deliver on its promise to crack down on tipping abuses.

“Restaurant and bar workers have waited long enough, as each day passes they’re losing out thanks to greedy bosses pocketing their tips.Theresa May needs to stop dithering and deliver on her fair tips promises now.”

In October last year UKHospitality warned that any new statutory legislation regarding tipping is an unnecessary burden. The trade body has also highlighted voluntary measures already undertaken by UKHospitality and the wider sector to ensure fair practice.

UKHospitality Chief Executive Kate Nicholls said at the time: “The hospitality sector took immediate voluntary action to improve transparency and address concerns around the treatment of tips when the issue was first raised. UKHospitality and Unite have developed an industry Code of Practice which deals with the fair distribution of tips among all staff, not just waiters. As a result, best practice has been widely promoted across the sector.

“Some smaller businesses may retain a small proportion of tips to cover the costs of credit card charges and processing payments – but this is a small amount and the practice has been approved by Unite. At a time when costs are mounting for operators in the sector, the Government must be careful about introducing additional legislation. There is no evidence that further legislation, which may have unforeseen consequences for staff, is necessary at this time.”