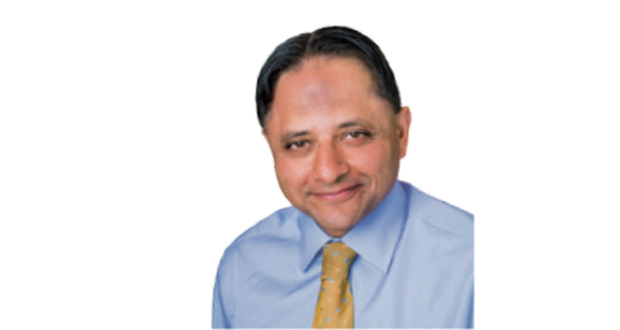 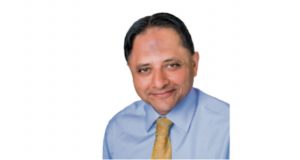 Rooney Anand, the boss of brewing and pubs group Greene King and one of the longest serving chief executives of any listed company, has announced plans to step down in the Spring of 2019.

Greene King said the process to appoint a successor is “well advanced”, with a further announcement expected early in the new year.

Mr Anand said: “It has been a great privilege to lead Greene King for nearly 14 years and to serve as a director for 18 years.

He added: “With a strong team and business culture firmly in place, the time is now right for me to hand over the baton.”

Shares in Greene King slipped 2% after the announcement.

Mr Anand joined Greene King in 2001 as a board director and managing director of the brewing division.

He was appointed chief executive in 2005.

Chairman Philip Yea said: “Rooney has been chief executive of Greene King since 2005 and has proven himself to be one of the most successful and longest-serving business leaders our industry has seen, transforming our company over this period.

“He will leave us better positioned for the future.”

During his time in charge, Greene King’s underlying earnings have tripled.

On Mr Anand’s tenure, analyst Douglas Jack, at Peel Hunt, said: “It was a period that endured substantial regulatory change as well as a financial crisis, but the company has emerged much larger, with a stronger balance sheet and the best cash flow in the pub sector.”