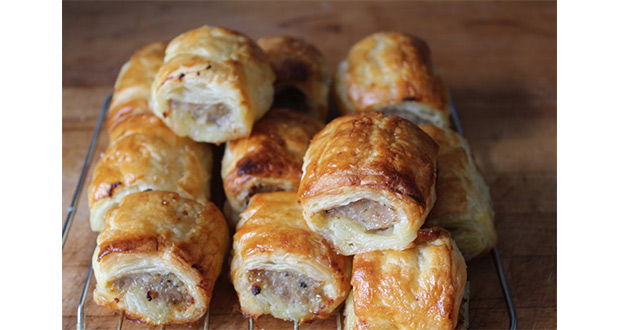 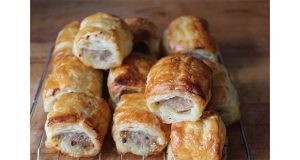 In light of booming success in the vegan market (such as Greggs’ recent £1bn milestone thanks to its vegan sausage roll), research from William Murray PR & Marketing has tapped into ‘Veganuary’ – a month-long veganism challenge during January which saw a record 250,000 sign ups this year.

Using its social listening tool, Delve Insights, the team at the specialist food and drink agency kept track of what people were saying online about the much-anticipated month. After weeks of indulgence over the Christmas period, Veganuary was a welcome change for many, who considered it as a personal challenge for 2019.

McDonald’s and M&S were quick off the mark to announce new vegan-friendly products in January, with vegan Happy Meals and the Plant Kitchen ranges appearing on shelves across the country. But it was Greggs that won the battle of the brands for NPDs with its vegan friendly sausage roll, owning 67% of product mentions.

When it came to brand share of voice, plant-based meat alternatives Oumph and Quorn were the top two most talked about brands over Veganuary, proving the nation’s willingness to adopt plant-based proteins in place of meat. This was also true for individual ingredients, with tofu (44%) and jackfruit (34%) popular choices.

So, why did people take part? With 50,305 mentions, it was a widely debated topic with the majority (75%) of consumers conscious of health benefits and 16% talking about environmental impact. What’s more, the social listening tool saw a spike in Veganuary conversations around on Monday afternoons and Saturday mornings – times of the week where health is more likely to be front of mind.

Overall, Veganuary was generally well-received online, with more than two-thirds (64%) considering the month-long lifestyle challenge a positive change. Cities known for their cosmopolitan culture – London, Manchester, Brighton and Bristol – were most vocal and positive on Twitter.