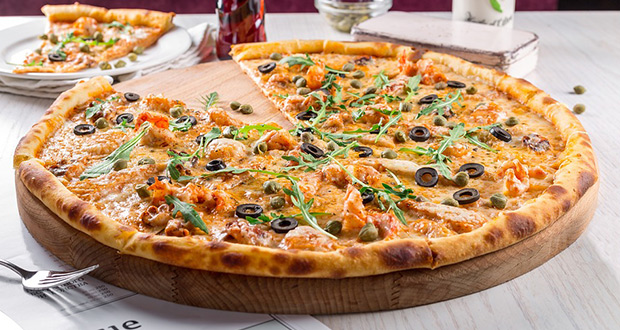 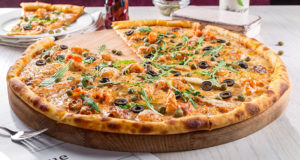 In an attempt to combat the nations growing obesity crisis and subsequent health issues, the Government may introduce a “soft limit” for calories in certain dishes including pizzas, pies and ready meals, according to reports.

Draft proposals from Public Health England (PHE) recommend restaurants, takeaways and supermarkets impose a 928 calorie limit on pizzas and 695 on savoury pies, according to reports in the Times and Telegraph .

Under the proposals, the limit would not be obligatory in the first instance, however, the failure of a similar PHE-led policy to cut sugar by 5% in a year has led to suggestions that the Government should take a tougher sugar stance, with Prime Minister Theresa May recently admitting “more needs to be done to cut sugar in food”.

The current voluntary proposal may need to stricter government enforcement should retailers fail to cut calorie levels. TheGovernment may consider more severe measures similar to the sugar tax in soft drinks, which placed a levy on beverages with a high sugar content, leading to manufacturers cutting sugar levels and portion sizes.

PHE officials met with food industry bodies this week to discuss the idea. Fast food restaurants, coffee shops and pubs were all represented.

Dr Alison Tedstone, chief nutritionist at PHE, said: “These are early days in the calorie reduction programme, but the food industry have a responsibility to act.The simple truth is on average we need to eat less.Children and adults routinely eat too many calories and it’s why we’ve seen severe obesity in 10 to 11-year-olds at an all time high.”

She added: “We hope to see early commitment from the food industry – including the people who make, sell and deliver our food – translated into real action, sooner rather than later”.

In England, a third of children leave primary school overweight or obese – with some children consuming 500 more calories per day than is recommended.

In a statement released after the meeting, he added: “This is the promising start we need to succeed in reducing calories in the foods included in the programme by 20%.”