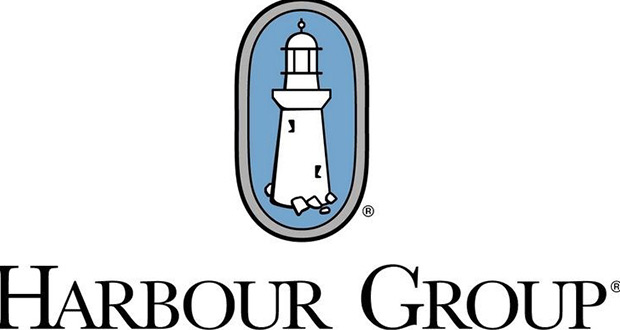 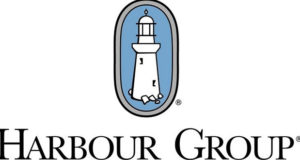 Harbour Hotels has purchased two Cornish hotels in Fowey and Padstow following the of the administration earlier this year of owners Richardson Hotels, and will re-brand under the harbour group in 2019.

The four-star Metropole in Padstow is located in an elevated position on the banks of the Camel Estuary, adjacent to Rick Stein’s flagship restaurant, with 58 en suite letting rooms, a brasserie, bar and restaurant with views across the estuary and harbour. The Fowey Hotel is a four-star boutique hotel which enjoys a spectacular location overlooking the estuary, and has 37 en suite letting rooms, with a bar and restaurant also overlooking the estuary.

Mike Warren, managing director of Harbour Hotels, said: “We are very excited to be taking the Harbour brand further into Cornwall. Both Fowey and Padstow are popular, well-known locations making the hotels great acquisitions for us.

“We have previously had great success delivering destination bar and restaurant brands throughout our portfolio. We have no doubt that the same design-led ethos, will prove extremely popular with both local and visitors to these iconic coastal towns.”

Harbour Hotels, owned by the Nicolas James Group, will now undertake an extensive refurbishment of the Fowey and Metropole hotels, which will see the introduction of its HarSPA and Jetty restaurant brands to the properties. The two hotels will officially join the Harbour brand once the work is completed during 2019.

Ed Jefferson of property company Colliers International, which marketed the hotels, said the properties are both “unique landmark venues in premium locations” with “excellent” development potential.

“They are a perfect addition to the Harbour Hotels group, which is renowned for its collection of prestigious hotels in prime sites in coastal, country and city locations around the south of England.

“We experienced unprecedented demand for these assets from around the world, from a variety of interested parties. The region is now very much on the map for top level hoteliers and as a result of this process we are looking for alternative acquisitions for a number of under bidders”