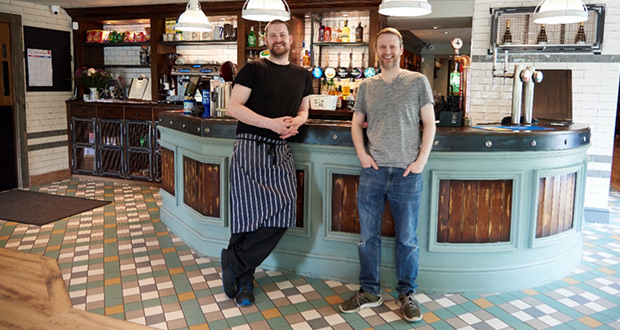 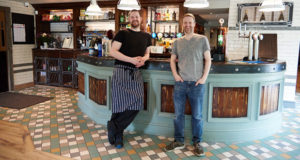 Heineken UK is to make its largest ever annual investment in Star Pubs & Bars, investing £44m during the coming year.

This investment is more than double the figure invested last year (£20m) and brings Heineken’s total expenditure on pubs to almost £140m over the past five years.

Around a quarter of Star’s 2,900 pubs will benefit from the investment programme, which includes 140 major capex projects with an average spend of £170k per site. The investments are tailored to ensure each pubs’ proposition is relevant to the community where it’s based, including offering excellent food, superior service and an enjoyable environment.

David Forde, UK managing director of Heineken, said: “We are passionate supporters of the Great British Pub and believe that well-invested pubs run by skilled and motivated operators will continue to prosper. We believe that our commitment to investment, and understanding of consumer trends, will help our licensees’ businesses to keep growing and ensure that the Great British Pub remains at the heart of British life for generations to come.”

Secretary of State for Business, Greg Clark MP, added: “From pop-up breweries to historic watering holes, pubs are at the heart of communities and play a vital role in local economies. This record investment by Heineken and their creation of 1,000 new British jobs is another significant vote of confidence in the UK economy.”

John Longden OBE, Pub is The Hub, explained: “Pubs are increasingly being recognised as a force for good and important social hubs for communities, driving local economies and supporting local employment. Many communities are lacking investment so Heineken’s ongoing commitment to revive and refurbish their pubs in order to deliver the services, activities and the jobs communities need, is very good news for everyone.”

The Coachman in Wickham, run by brothers Michael & Shaun O’Rourke recently re-opened after a £550,000 investment to bring the pub into the 21st century. Michael said: “The quality of the refurbishment is amazing. We were a bit worried it might be too modern, but people love it and say it’s exactly what the community has been crying out for. Although it’s mainly used by nearby residents, we’ve got customers coming from 10 miles away now. We’ve been told that it’s brought the community back together.

“We’ve had people coming in and socialising who haven’t set foot in the pub or talked to one other for 20 years. Older men still come in for a drink and to play a game of dominoes, but now the pub also attracts young people on a Friday and Saturday night, and families for evening tea.”